Chevrolet May Sell A Record-Breaking 5 Million Vehicles, Despite Syrian Conflict 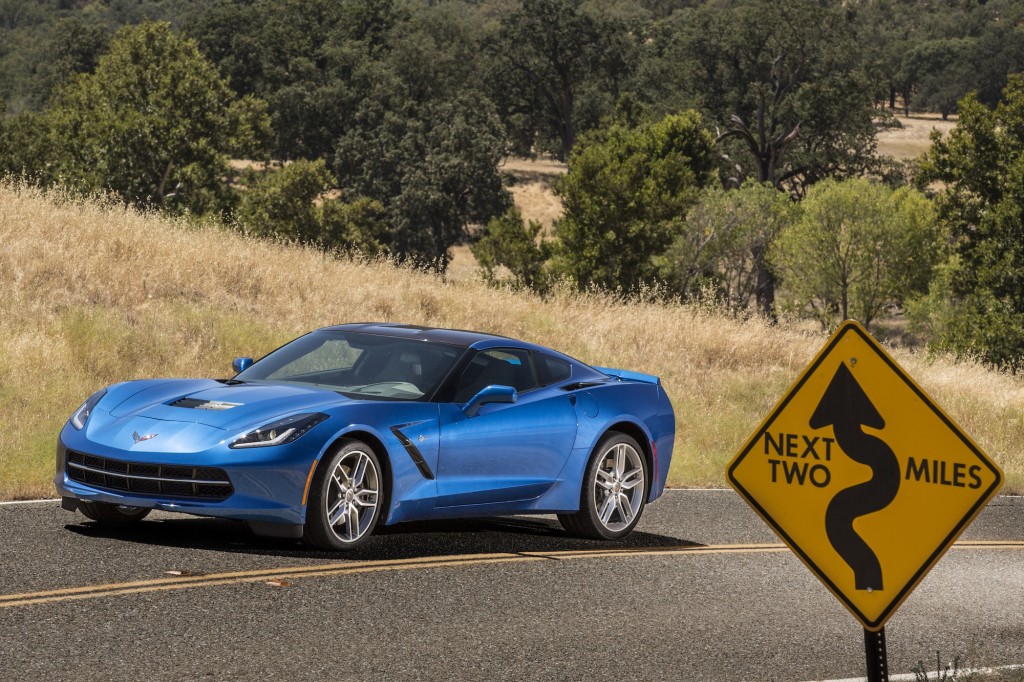 It's been an amazing year for the auto industry, with some analysts predicting that we'll see over 16 million U.S. sales by December 31.

And North America isn't the only region that's humming along. Around the globe, sales are so strong -- particularly among Detroit brands -- that Chevrolet could cross the 5 million mark for the first time in history.

According to Detroit News, Chevrolet sold just below that number -- 4.95 million -- in 2012. And as of July, the brand's stats were soaring, with U.S. sales up seven percent year-over-year, and monthly sales up 17.1 percent over July 2012.

The trick, of course, will be matching that growth in other parts of the world. For several years, Europe has been a sore spot for the industry, but the Continent's economy seems to be leveling out. The real question now is: what will happen in the Middle East?

The Middle East is one of Chevrolet's biggest regions for growth. The uprisings we've seen since 2010 -- both violent revolutions and bloodless ones -- have destabilized entire nations, but curiously, they haven't stopped Chevy. The brand's Middle East sales are still growing at four or five percent. That's not as strong as the seven to nine percent upticks seen prior to 2010, but it's still quite healthy.

Analysts expect that growth to continue, despite unrest in Egypt, the brutal civil war in Syria, and increased international tensions over the use of chemical weapons by President Bashar al-Assad's forces. To be sure, the situation around Syria, Lebanon, Egypt, and Israel remains very touch-and-go in both humanitarian and political terms. However, the Middle East is a big place, and in other parts of the region -- particularly Qatar, Saudi Arabia, and the United Arab Emirates -- car sales remain unfazed.

If you're curious about August's auto sales across the entire auto spectrum, stay tuned: those figures are hitting the wire this week.