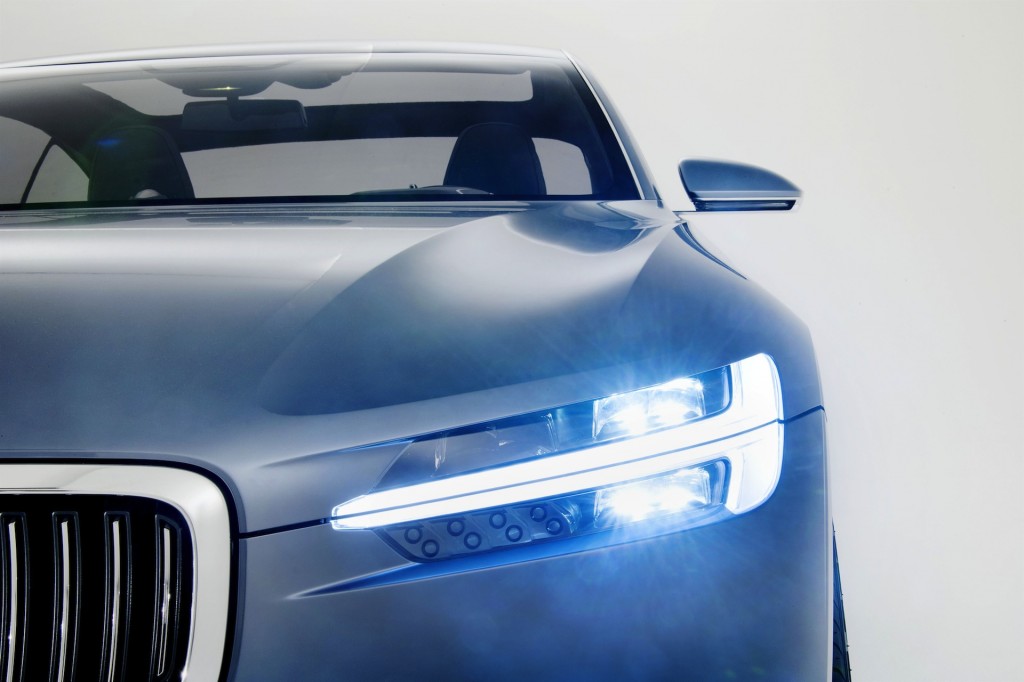 Today at The Car Connection, we looked at the best back to school cars for 2013, heard that a Chinese automaker plans to sell cars in the U.S. by 2016, and got our first look at the 2015 Volvo XC90. All this and more in today's car news, right here on The Car Connection.

Just as the kids go back to school, automakers are launching their latest models. That means there are great deals to be had on the previous year’s leftover stock.

Volvo gave a brief glimpse yesterday of its all-new 2015 XC90 SUV during a design a presentation.

Chinese automaker Geely plans to sell cars in the U.S. by 2016. But will local buyers accept them?

Toyota has revealed that its next-generation Prius will better the current model’s 50 mpg combined gas mileage.

Here are some child car seat safety tips every parent should know.

Leases on Toyota's RAV4 electric SUV have been cut to $299 per month.

Customer satisfaction in cars is slipping despite sales remaining strong.

2022 Toyota 86 follows path of Subaru BRZ with more power, new features
Commenting is closed for this article
Contribute
Send us a tip Comment Contact the editor
Follow Us