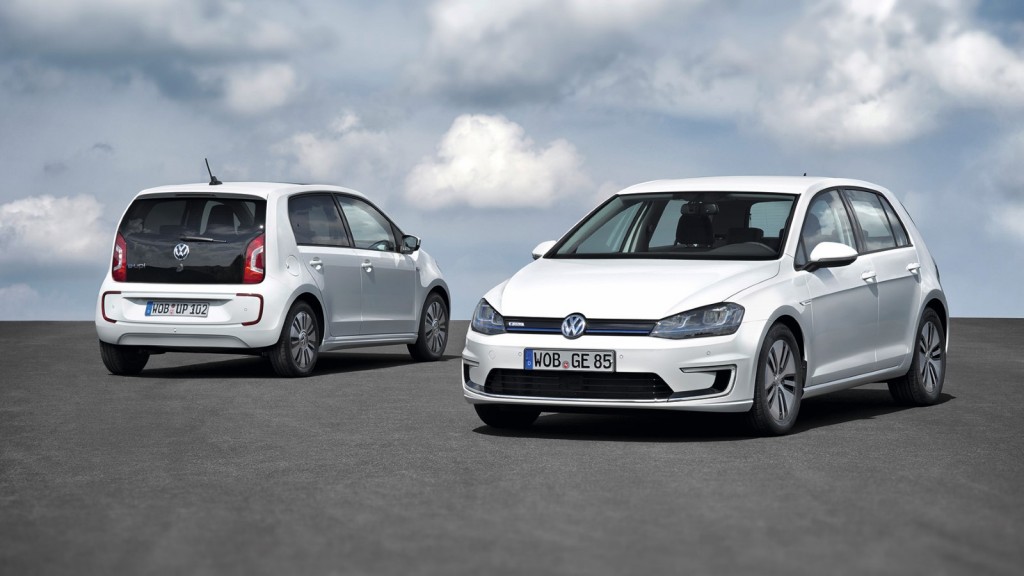 Today at The Car Connection, we got our first look at the 2014 Ford Transit Connect, heard that Nissan will be launching a fully autonomous car by 2020 and learned that Volkswagen has some new electric cars to present at the upcoming 2013 Frankfurt Auto Show. All this and more in today's car news, right here on The Car Connection.

The covers have come off Ford's redesigned Transit Connect.

Nissan has made the bold promise that it will have a self-driving car on the market by the year 2020.

Volkswagen will show electric versions of its 2015 Golf and up! minicar at the 2013 Frankfurt Auto Show next month.

Infiniti has a new compact car in the works, and it's called the Q30.

It is now easier than ever to find a fuel station offering diesel.

Land Rover has completed a country-wide road trip--entirely off the road.

Another electric car startup, the rejuvenated Detroit Electric, has hit a hurdle in its plans to launch a new battery-powered sports car.