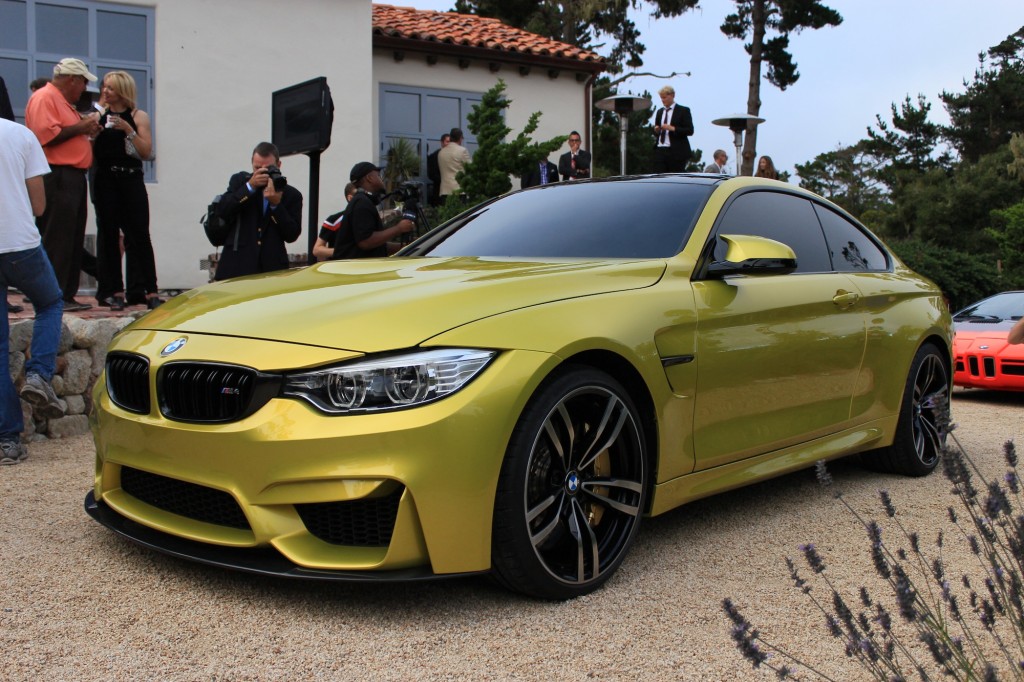 Today at the Car Connection, we saw the covers come off a new BMW concept car, learned that Ford is about to lower fuel economy numbers for its C-Max Hybrid and heard that Lincoln launched a new personalization service. All this and more in today's car news, right here on The Car Connection.

BMW has previewed its new M4 sports car with a striking concept at this week's Pebble Beach Concours d'Elegance.

Ford is reportedly about to lower its fuel economy claims for the C-Max Hybrid.

Anyone shopping for a new Lincoln will soon be able to personalize their cars through the brand's Black Label service.

Electric car owners, it's now cheaper than ever to install solar panels on your roof.

Volvo has released details for its next-generation Drive-E engines.

Ever wondered what cars upset green car advocates the most? Find out here.

Our sister site Motor Authority has spy shots of a redesigned 2015 Hyundai Sonata due next year.