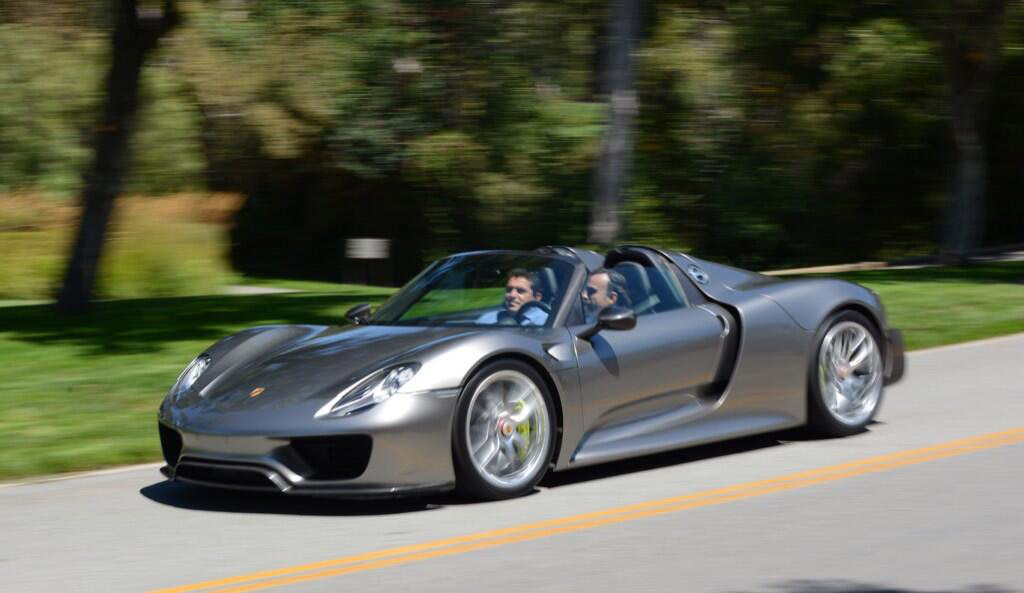 Today at the Car Connection, we took a look at the five best and the five worst car commercials, learned that NHTSA was making it easier to search for car recalls and saw the production-spec Porsche 918 Spyder for the first time. All this and more in today's car news, right here on The Car Connection.

Here’s a list of the five best and the five worst car commercials.

The production-spec Porsche 918 Spyder has finally been revealed.

We have new details on the 2015 Ford Mustang.

NHTSA has built a database listing all recalled vehicles.

Watch how the Tesla Model S is inspected during quality assurance.

The 2015 Audi A8 will feature a new type of turn signal design.

The 2013 Fiat 500e has been recalled due to potential half-shaft failure.

Our sister site Motor Authority has new spy shots of the 2015 Hyundai Genesis.