It's Not Just The Grey Poupon: Study Says The Rich Drive Differently 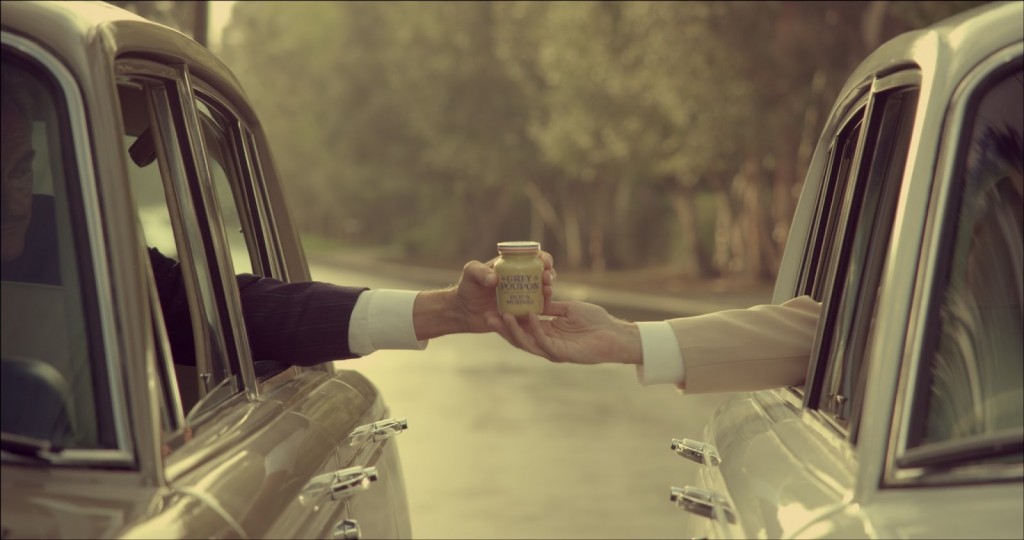 Rude drivers come in all shapes and sizes, and they drive a wide variety of cars. We've been cut off by soccer moms in minivans, sound-blasted by bass-powered hoopties, and nearly t-boned by more muscle cars than we can count.

But for some reason, the rudest drivers on the road often seem to be those in luxury cars. Maybe that's just us projecting: we see a nice car, and we feel a tinge of jealousy, which creates an instant dislike for the driver. Or perhaps it's something we've picked up from movies: we see a Mercedes-Benz AMG zooming down the road and think, "Here comes another hedge-fund manager."

Or perhaps it's because the wealthy people who drive those cars really are jerks.

For folks who buy that last argument, there's now a bit of proof to back it up. According to the New York Times, a paper published in The Proceedings of the National Academy of Sciences suggests that the rich really do drive differently than the rest of us.

The paper -- entitled "Higher social class predicts increased unethical behavior" -- was written by Paul K. Piffa, Daniel M. Stancato, Stéphane Côté, Rodolfo Mendoza-Denton, and Dacher Keltnera. The researchers carried out a total of seven separate studies, each of which looked at the linkage between affluence and altruism.

Many of those studies involved participants who identified themselves as affluent or upper-class. The two studies focused on driving behavior, however, didn't engage directly with participants, but instead observed drivers at various intersections. A drivers' affluence was determined by the car she/he drove, which is, according to the study, a "reliable indicator[] of a person's social rank and wealth".

In the first study, observers stood at a four-way stop and noted how often drivers zipped into the intersection before it was their turn to go. In all, 12.4 percent did so.

In the second study, observers pretended to be pedestrians entering a crosswalk. (In California, where the study was carried out, drivers are required to stop for pedestrians at crosswalks.) A very substantial 34.9 percent of drivers failed to yield to the observer/pedestrian.

In both cases, upper-class drivers -- that is, drivers of luxury automobiles -- were most likely to drive rudely, and in the second study, break the law.

Some of the study's other findings:

Do these line up with your own observations? Sound off in the comments below. 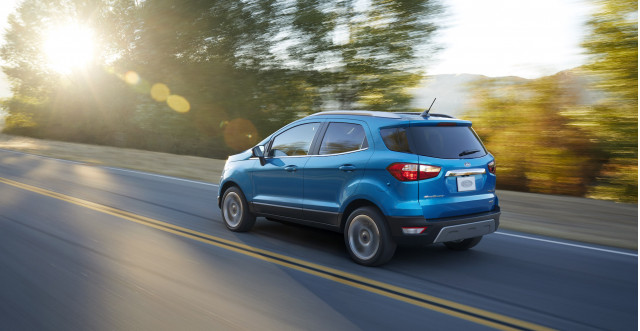 Ford Ecosport discontinued, leaving nothing but an echo in small crossover history
Comments (0)
Commenting is closed for this article
Contribute
Send us a tip Comment Contact the editor
Follow Us