Are you looking for a different vehicle this weekend, but not necessarily a brand-new one? The Car Connection is here to help.

With millions of used car listings, and hundreds of new vehicle reviews every year, The Car Connection has everything you need to shop for your next ride. We even have an iPhone app and an Android app to let you peruse listings while you're cruising showroom lots.

This week, we're hunting SUVs. There's still some summer left in the tank, and you might be looking for something that can tow your family's weekend toys, without leaving anyone behind. Maybe one of these fits the task? 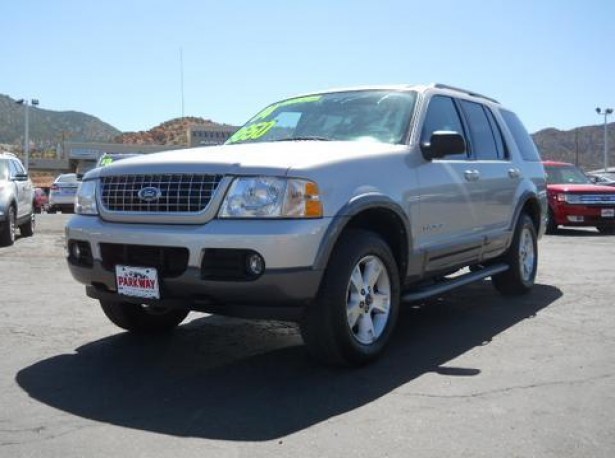 The Explorer is a household name, and it has a reputation for being reliable. This particular Explorer has less than 75,000 miles on it, and has the V-6 engine instead of the thirstier V-8. It's been on the market for 78 days, so we bet you could negotiate the price a bit. [See more used Ford Explorers] 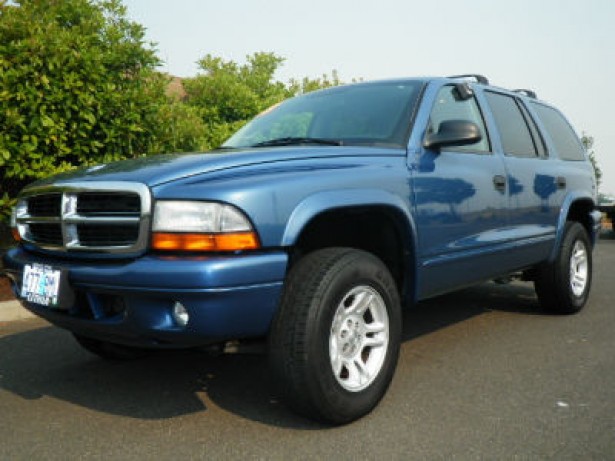 This 2003 Dodge Durango has a massive 5.9-liter V-8 engine that is up to towing whatever you have. It has three rows of seats and dual zone climate control. With less than 90,000 miles on it, this Durango is ready for its new owner. Bonus: the dealership is throwing in a 60 day/3,000 mile limited warranty. [See more used Dodge Durangos] 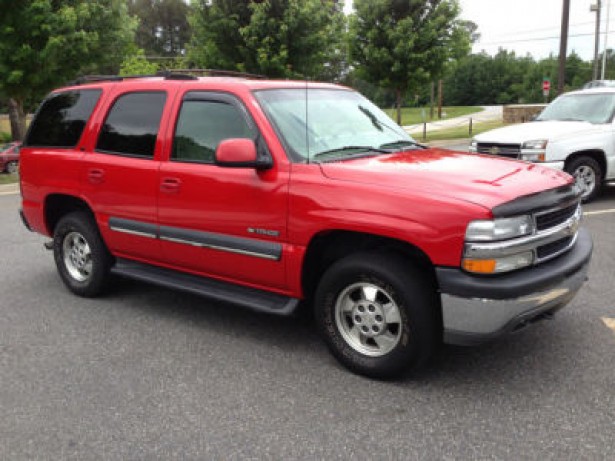 With three rows of seats, four-wheel drive, and a 5.3-liter V-8 engine, the Tahoe serves as a the perfect weekend warrior. This particular ute is painted in redfire metallic paint and has a tan interior. It has less than 127,000 miles and is ready for for a new home. Cue the Sarah MacLachlan. [See more used Chevrolet Tahoes]

If you are a Ford fan and need something larger than an Explorer, this Expedition should do the trick. The price has been cut $2,000, and it has less than 122,000 miles. It's a Limited, which means leather seats and room for seven passengers. [See more used Ford Expeditions] 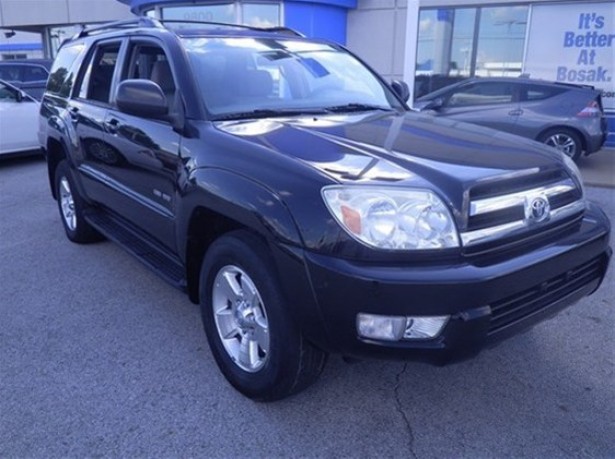 This one-owner Toyota 4Runner looks super clean, and it's priced to move. With cruise control and power locks/windows/mirrors, it's set to hit the road with whatever toys you want to tow. The 4Runner also has a reputation for reliability, so there's peace of mind there as well. [See more used Toyota 4Runners]