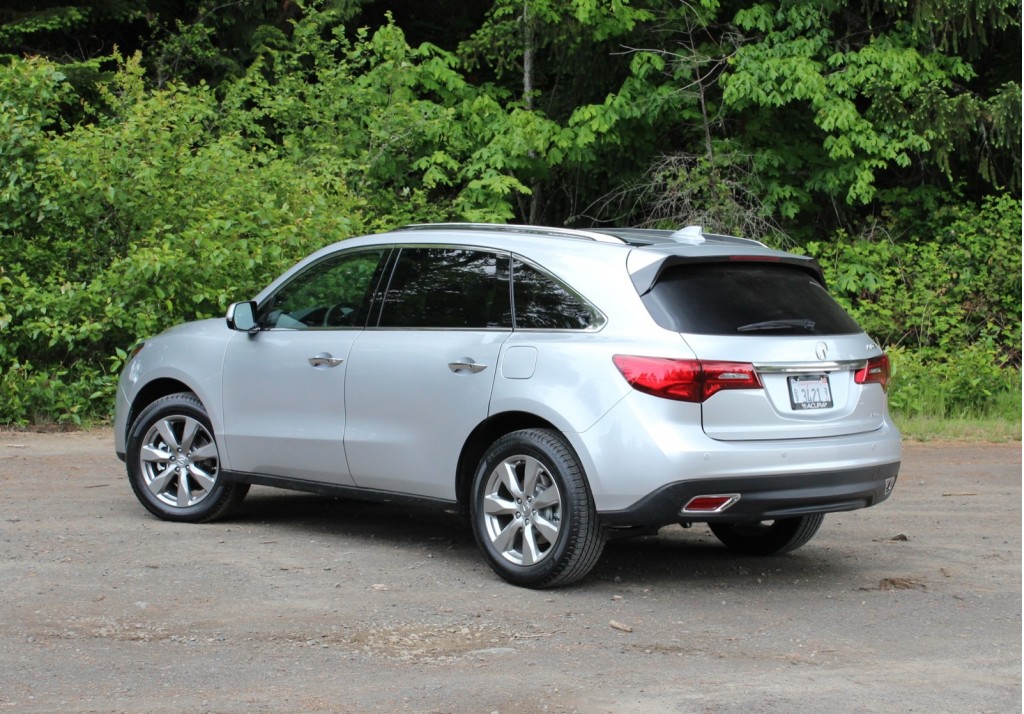 Today at The Car Connection, we drove the new 2014 Toyota Tundra, and spent some time with the 2014 Acura MDX in our latest video road test. We spied the 2015 Porsche Macan Turbo, and Acura let us hear what the NSX will sound like. All this and more in today's car news, right here on The Car Connection.

We took our first drive in the 2014 Toyota Tundra.

Here's everything you need to know about the Nissan Leaf electric car.

Is Tesla taking a risk by pushing into the Chinese market?

Could this shift knob help improve your gas mileage?

The 2014 Acura MDX starred in our latest video road test.

We spied the 2015 Porsche Macan Turbo.

Will the Jaguar F-Type Coupe cost more than the convertible model?

Acura posted a video of the NSX prototype blasting around a track.