What Is Sergio Marchionne Saying In His Email To Chrysler Employees? 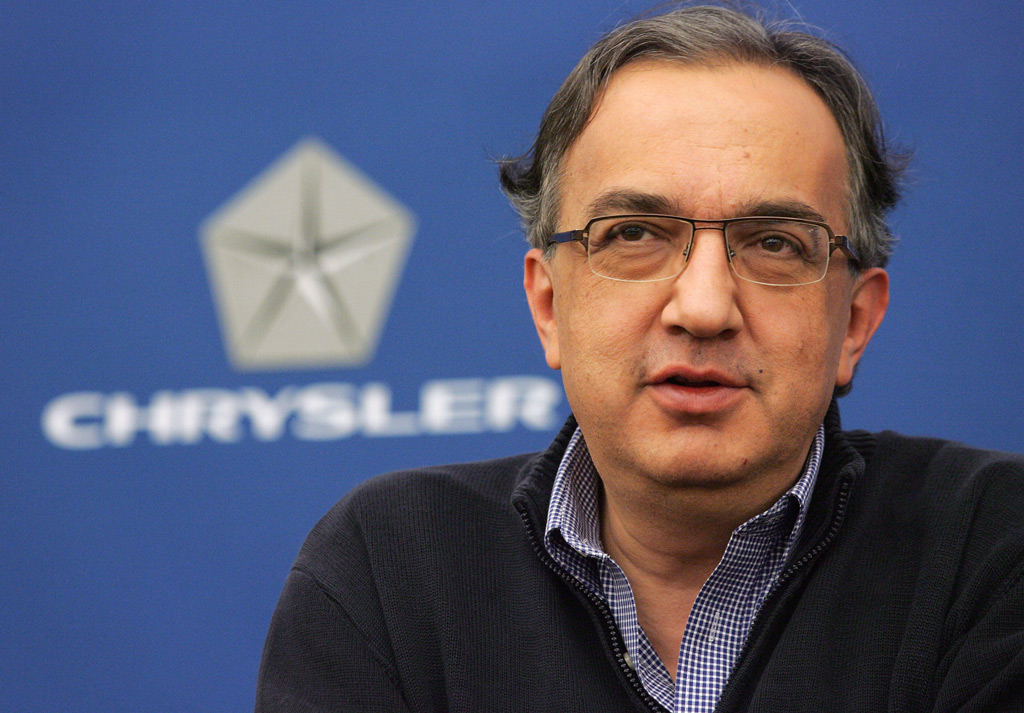 Around the same time, Chrysler's CEO, Sergio Marchionne, sent an email to Chrysler employees. It's a short letter: half pep rally, half straight talk.

At first glance, it doesn't seem as if there's anything to learn from the letter. Much of it looks like a recap of the financial report, put in narrative form for easier reading and analysis.

For example, we learn that Chrysler is still struggling with loan repayments. In fact, the automaker wrote down a $23 million loss related to outstanding debt. Though Chrysler has come a long way since its 2009 bankruptcy, the company is still juggling $3 billion in loans -- loans that it's trying hard to restructure.

To our eyes, it also appears that Marchionne is still vexed by the recent recall fiasco surrounding the 1993-2004 Jeep Grand Cherokee and 2002-2007 Jeep Liberty. It's not unusual that he mentions the recalls in his letter to employees -- after all, they're expected to cost the company $151 million, which isn't the sort of thing a CEO can or should sweep under the rug.

No, it's Marchionne's reiteration that they're voluntary recalls (or, in the case of the 1999-2004 Jeep Grand Cherokee, a "customer satisfaction action") that grabs our attention. We're not sure if he simply wanted to take the opportunity to restate the company's talking points on those issues, or if he was getting in a dig at NHTSA, implying that "Our finances would be better if it weren't for that meddling federal government!" Then again, maybe that's the genius of Marchionne: the man keeps his cards pretty close to his chest.

But most of all, the letter teaches us about Sergio Marchionne himself. In fact, the last paragraph of the letter is a distillation of everything that the CEO has stood for since taking the reins four years ago.

In his own humble way, Marchionne thanks his employees (he calls them "colleagues" in the salutation) for their hard work and dedication. He acknowledges the gains that the company has made, but he doesn't dwell on those successes. Instead, he says that "The competition has noticed our resurgence, and our rivals keep getting better, so we need to get better at a much faster pace."

We don't know if Marchionne penned this letter himself or whether it was drafted by someone on his communications team. (We'd bet on the latter.) But either way, its no-nonsense, head-down, enthusiastic-but-not-giddy tone is him in a nutshell. And for Chrysler, it seems to be working.