Toyota Is The World's Biggest Automaker, GM A Close Second 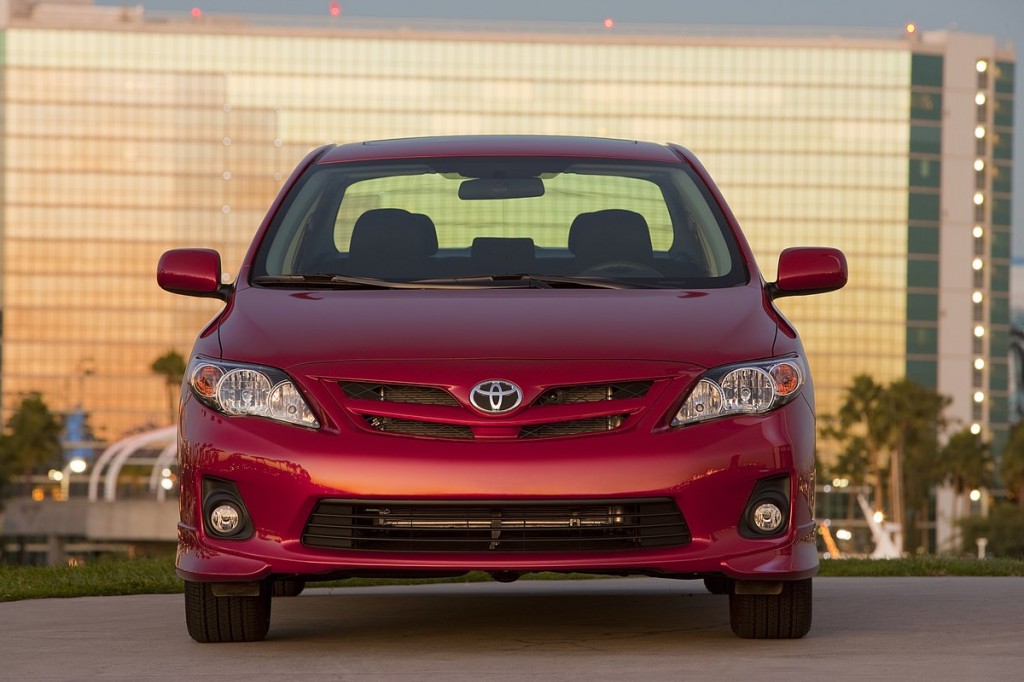 Just a few years ago, Toyota's future seemed pretty grim. In 2010, the automaker initiated a huge recall of Toyota and Lexus vehicles, which generated months of bad press and, for some consumers, a lingering mistrust of the brand. (Even though some claims of "unintended acceleration" turned out to be hoaxes.)

In March of the following year, Toyota and other Japanese automakers suffered a crippling blow in the wake of the Tohoku earthquake and tsunami. The twin disasters caused more than 15,000 deaths, destroyed countless homes, businesses, and factories, and seriously curtailed Toyota's ability to produce vehicles. The situation only got worse in the second half of 2011, as flooding in Thailand took another bite out of Toyota's manufacturing capacity.

But things are very different now. The recall headlines are gone, if not forgotten, and Toyota's production has returned to previous levels.

And that may explain, in part, why Toyota is now the world's biggest automaker.

According to Detroit News, Toyota sold 4.91 million vehicles during the first six months of the year. That gives Toyota a slim lead over #2 automaker General Motors, which sold 4.85 million vehicles from January 1 through June 30. (Volkswagen came in third with 4.7 million.)

Toyota can't rest on its laurels, though. The company's sales are off 1.2 percent for the year, hurt largely by slow sales in China, where Toyota and other Japanese automakers have endured boycotts and problems in the wake of territorial disputes between Japan and China.

General Motors, on the other hand, is on a roll, with sales up four percent in the U.S. this year. And for a portion of the second quarter, GM even outpaced Toyota's global sales.

What's keeping Toyota ahead of the pack? The answer could be as simple as its heavy trucks -- the sort of trucks that GM doesn't make. As the world's economy recovers, causing upticks in construction, shipping, and other industries, sales of big trucks are growing. That gives Toyota something of an edge -- at least for now.