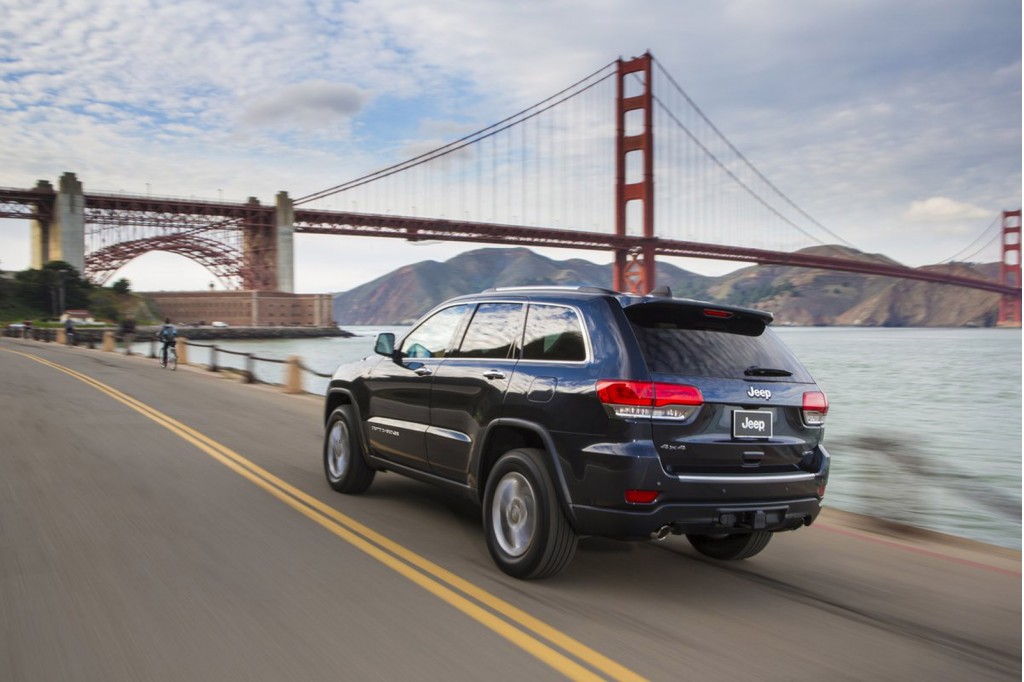 We drove the 2014 Chevrolet Spark EV, and took a look at the pros and cons of owning a hatchback. Jeep recalled the 2014 Grand Cherokee, and Lincoln's going to double production of the MKZ Hybrid for 2014. All this and more in today's car news, right here on The Car Connection.

Did Range Rover give the Evoque Convertible the green light for production?

Jeep recalled the 2014 Grand Cherokee due to an electrical issue.

We spied the 2016 Jaguar XS testing on the Nürburgring.

Production of the Lincoln MKZ Hybrid is doubling for 2014.

We drove the 2014 Chevrolet Spark EV.

What are the pros and cons of owning a hatchback?

A new trailer was released for the movie Rush.

Is Volkswagen going to bring the Phaeton back to the U.S. market?