Should Automakers Get Out Of The Infotainment Business? 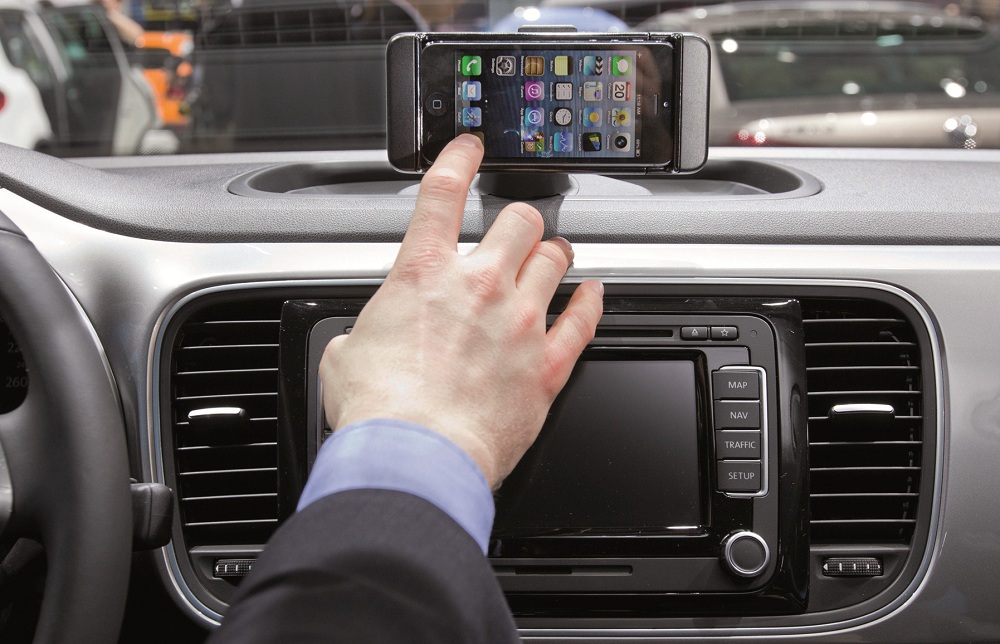 When Apple's App Store debuted in 2008, automakers saw change a-comin'. Since then, they've been scrambling to find ways to integrate apps into dashboards, and many are working hard to build proprietary app environments.

But is it a good idea for automakers to micromanage the infotainment experience? Do they have any business fiddling with operating systems and apps?

Go back and read through those facts again. And a third time, if you like.

Now, answer this: why the heck are automakers bothering with infotainment systems at all?

Cars are largely static things, meant to be used in one way: hauling the driver and others around town. Phones are hugely customizable things that can be configured to reflect the way that owners use them, whether that's as cameras, texting devices, e-readers, or, heaven forbid, phones.

When automakers do try their hand at apps and other infotainment features, they often bomb. Check out the most recent J.D. Power Initial Quality Study, which reveals that, on the whole, build quality is great these days; the problems customers most often have with their vehicles involve clunky technology and design. Sometimes, the problems are so severe that consumers file lawsuits.

WHAT DOES THE FUTURE HOLD?

A little over two years ago, General Motors, Honda, and other major automakers seemed as if they were going to leave infotainment to the infotainment professionals. They launched the Car Connectivity Consortium, which sets rules for in-car apps.

Though the CCC doesn't preclude automakers from building their own apps, the organization's primary focus seems to be getting Terminal Mode adopted by all car companies. Terminal Mode -- now known as MirrorLink -- is a set of standards governing how apps are displayed on dashboard screens.

MirrorLink's guiding principle idea is that infotainment is centered around the smartphone. When a driver plugs her phone into the car, an optimized version of the home screen pops up -- in much the same way that smartphones automatically display websites in a special mobile format optimized for smaller screens.

Thankfully, it appears that GM is sticking to the CCC guidelines: the 2013 Chevrolet Spark offered us a great preview of how smartphone apps could be incorporated into the driving environment. Sure, GM added its own BringGo app to the mix, but Spark drivers still have access to all their phone faves thanks to MirrorLink.

Will other automakers get the hint and follow GM's lead? Or are they too worried about losing control of their products -- and losing potential boadloads of cash in the process?

We can't say. The only certainty is that the way we interact with our vehicles is changing. Let's hope car companies handle the looming paradigm shift with grace and dignity, without screwing over drivers in the process.