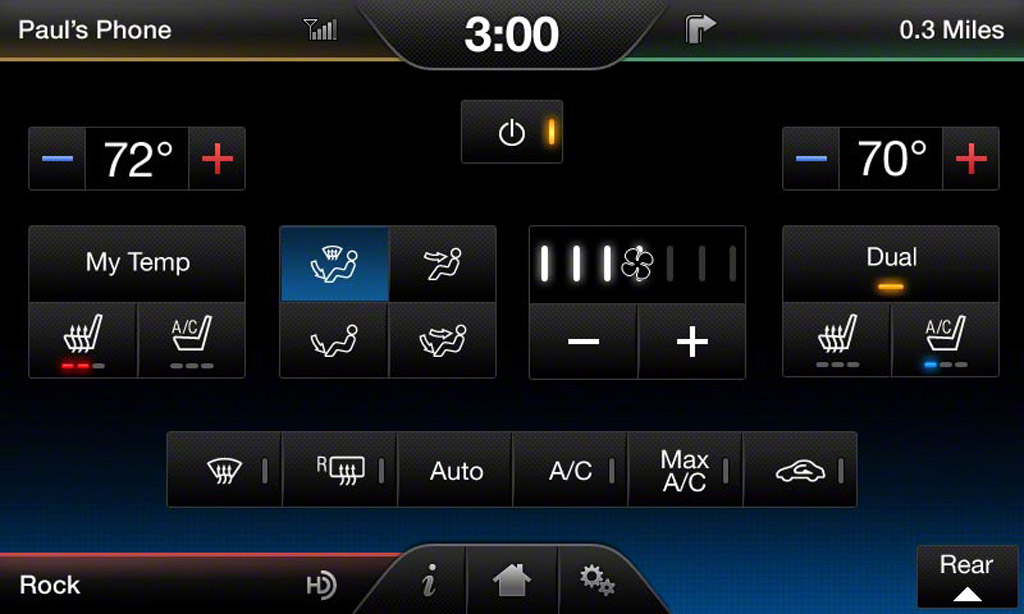 The MyFord Touch infotainment system has been a mixed blessing for Ford.

On the one hand, it's become hugely popular with consumers. In fact, roughly 80 percent of new-car shoppers shell out for it. That's meant huge profits for America's best-loved company.

On the other hand, not everyone's a fan of the technology. After MyFord Touch debuted in 2010, customers complained about how difficult and confusing it was to use. As a result, Ford tumbled from #8 to #17 in J.D. Power's Initial Quality rankings. Since then, the company's scores have fallen further: this year, Ford clocked in a depressing 27th.

Now, California's Center for Defensive Driving has filed a lawsuit against the automaker, alleging that the MyFord Touch system in its 2013 Ford F-150 experienced a host of problems, including "System lockup and total system failure; periodic non-responsiveness to peripheral devices (such as MP3 players and smartphones); and periodic non-responsiveness to voice commands". In total, the plaintiff claims that MyFord Touch froze or failed at least 27 times.

The plaintiff and its lawyers at Grant & Eisenhofer P.A. are seeking class-action status. Ultimately, they're suing Ford for "compensatory damages" and hope to force the automaker to institute a recall to repair or replace existing MyFord Touch systems.

The problems with MyFord Touch and its sister Sync system are no secret. Nor is it a secret that Americans can be litigious. Combine the two, and frankly we're surprised that this is the first MyFord Touch lawsuit we've seen.

We're also surprised that Ford hasn't been more proactive about improving MyFord Touch. To its credit, the company has rolled out several upgrades over the years, but none have fixed the underlying problems -- namely, that the system needs to be simpler, more intuitive, and less glitchy.

When they work as intended, MyFord Touch and Sync offer a host of really nice features. But as we've seen time and time again, a thousand really nice features don't mean squat if consumers can't use the system. (Looking at you, designers of Windows 8.)

We're not lawyers, so have no way of predicting if this suit will be successful or whether it will achieve class-action status. Many of us are Ford fans, though, and we can't help feeling a little sad to see the company on the receiving end of so much vitriol.

Then again, maybe Ford should take it as a compliment. To misquote Oscar Wilde, perhaps the only thing worse than being sued is not being sued.