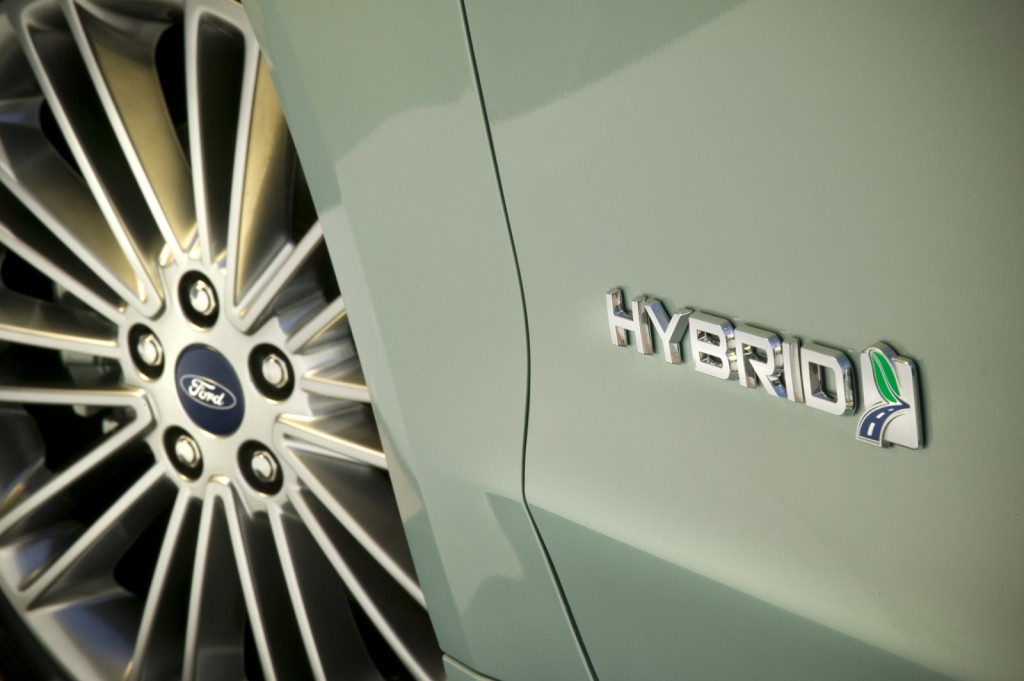 Remember those AT&T commercials from the mid-1990s -- the ones that asked, "Have you ever sent someone a fax...from the beach?" They envisioned a future of instant gratification, and many of their predictions have come true. (Except no one sends faxes anymore. Thankfully.)

But one thing those ads didn't mention was the huge impact that computers would have on our vehicles. Case in point: Ford says that it's planning a software update for 2013 models of the Ford C-Max Hybrid, Ford Fusion Hybrid, and Lincoln MKZ Hybrid, which should improve those vehicles' fuel economy.

We live in such interesting times.

According to Ford, the software update will offer hybrid owners a number of new perks, including:

These upgrades will affect motorists in different ways, depending on their driving habits and where they live. Raj Nair, Ford's group vice president for Global Product Development, explains that "Just as individual mileage can vary based on driving styles and environmental conditions, we expect fuel economy improvements will differ from customer to customer depending on individual driving habits. Customers should see the most improvement at highway speeds, during air conditioner use and operation in colder climates."

Ford says that the software upgrade will be available next month.

Ford may be the most treasured brand in America, but it's not without its detractors. Earlier today, we told you about customers who are suing the automaker over its much-maligned MyFord Touch infotainment system. A couple of months ago, we also mentioned that Ford was being sued over alleged problems with its EcoBoost engine.

And last winter, Ford hybrid owners sued the company, claiming that fuel economy estimates for the C-Max and Fusion hybrids were false. Ford stood firm in the wake of those allegations, arguing that hybrid fuel economy can vary wildly, depending on climate, terrain, and many other factors. The automaker noted that even the beloved Toyota Prius hybrid has experienced MPG discrepancies, and it said that it is working with the Environmental Protection Agency to improve labeling for hybrid vehicles to ensure that customers know about the potential variations.

Next month's software upgrade could be a major step toward improving relations with Ford's disgruntled hybrid owners -- provided it's done well, of course. To go off without a hitch, Ford needs to ensure that the software is completely glitch-free and that the upgrade process is quick and easy. Otherwise, they'll end up with an Apple Maps-size black eye.

For more on this very interesting news, be sure to visit our colleagues at Green Car Reports.