Forget Amazon & Lowe's: Ford Is The Top Brand In America 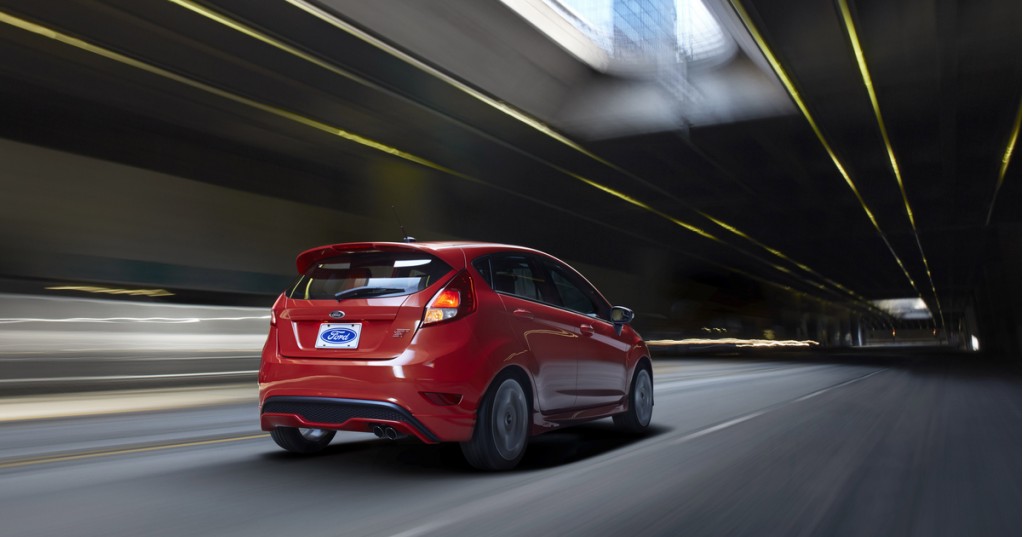 Ford has done it: the Detroit automaker is now the best-perceived brand in the U.S. -- not just among car companies, but among all companies.

That news comes from marketing research firm YouGov. Every day of the week, its workers speak to 5,000 Americans, gauging public opinion on 1,100 of the country's biggest brands.

Specifically, YouGov pollsters ask, "If you've heard anything about the brand in the last two weeks, through advertising, news or word of mouth, was it positive or negative?" Respondents then rank that sentiment on a scale ranging from -100 (very negative) to +100 (very positive). A score of zero is perfectly neutral.

In a different survey this May, Ford ranked just seventh on a list of the most valuable automotive brands topped by Toyota.

Back in January, we noted that consumers viewed Ford more positively than other auto brands, but YouGov's mid-year rankings now put Ford at the top of the entire corporate heap. Ford's average score among YouGov survey respondents is 31.

That said, there are quite a few companies nipping at Ford's heels. Here's the full top-ten list:

As you can see, Ford is the only automaker to break the top ten. And as you can also see, that top ten list is missing some pretty heavy hitters, including Apple, Google, and most media outlets. That's impressive.

What's behind Ford's rise in the polls? We can't entirely say. Ford's decision not to take bailout money during the Great Recession certainly helped its image. Also, cars like the Fusion, Focus, and Fiesta have caught the attention of consumers in ways that models from other automakers haven't. And as many consumers grouse about Chrysler being owned by Europeans and General Motors still being held in part by the U.S. government, Ford has become, to many minds, the only truly independent American automaker (Tesla excluded, of course).