30 Days Of Audi Allroad: Five Things We Don't Like 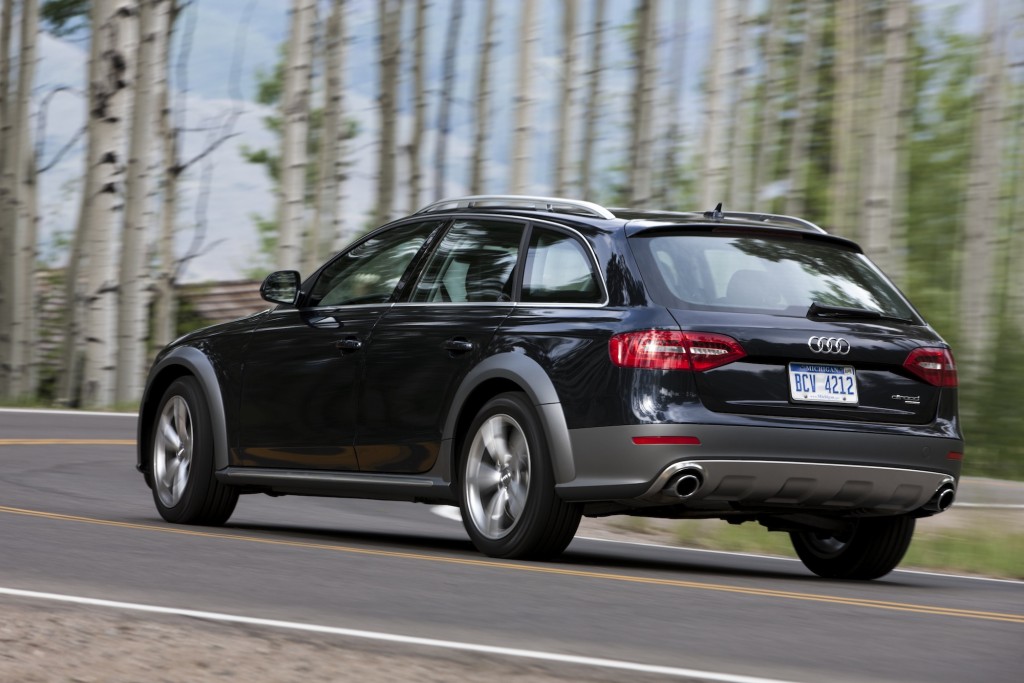 As you spend more time with a car—as we have with the 2013 Audi Allroad in an extended test—you’re not only more likely to see some additional strengths (which we pointed out in this companion post on our five favorite features) but also see a few more of its flaws. And at the very least, you're bound to note some areas where you wish the car would be designed a bit differently.

There really aren't very many of those things we've found for the Allroad; yet a few details are worth pointing out: