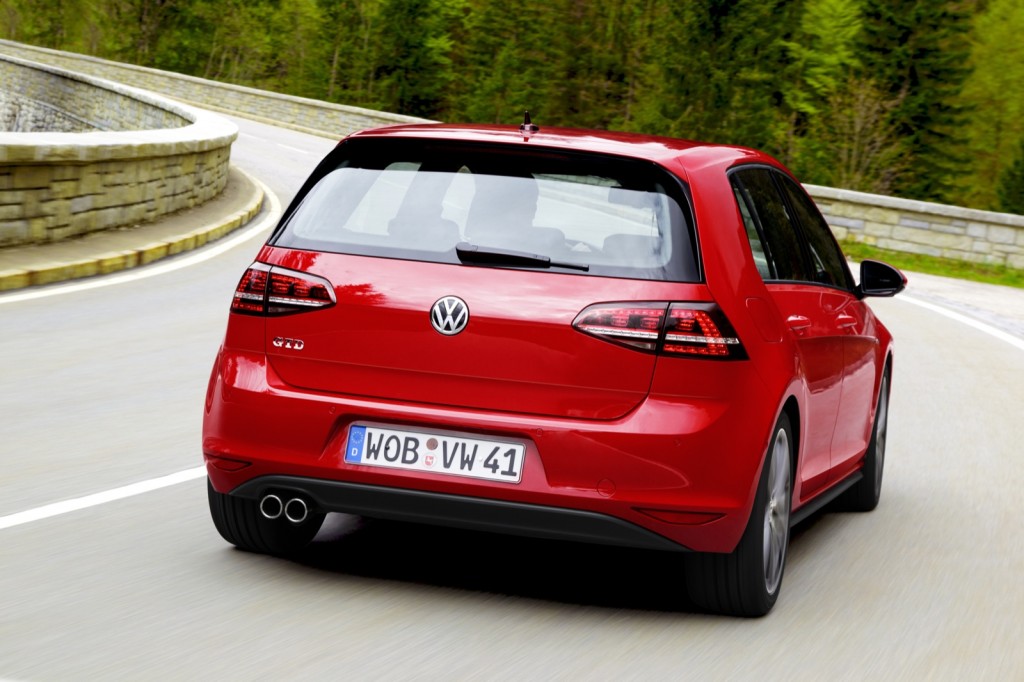 Today at The Car Connection, we reviewed the 2014 Fiat 500L and drove the new 2014 Volkswagen GTD. We took a closer look at the 2014 Mazda 6 in our latest video road test, and found out Buick may be working on a new crossover. All this and more in today's car news, right here on The Car Connection.

Mitsubishi has recalled the 2011 Outlander Sport due to a possible sunroof defect.

The 2014 Mazda 6 starred in our latest video road test.

Should drivers go to jail for killing pedestrians?

Is Buick working on a third crossover named Anthem?

The new owners of sports car maker TVR has given some insight into the future of the brand.

We drove the 2015 Volkswagen GTD and found it nearly matched the GTI's fun-to-drive factor.

Holden set a new record at the Nürburgring in a VF Commodore Ute.

Should vehicles run on biofuel from human waste?

Four 2012 Chevrolet Volts were recalled due to a brake valve glitch.