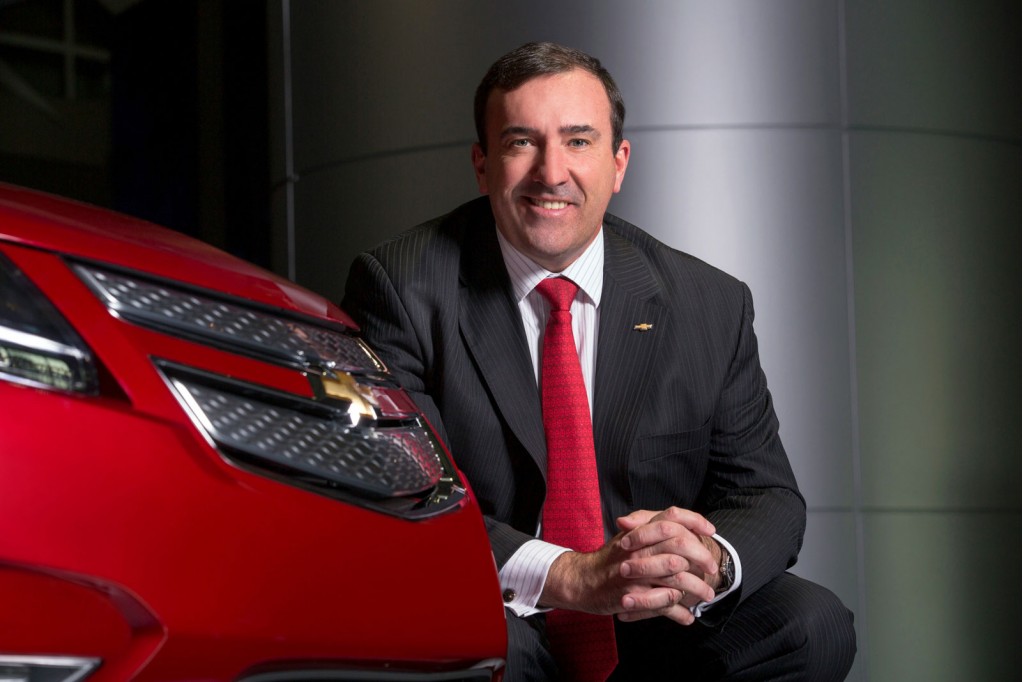 To oversee Chevrolet’s operations worldwide, General Motors has created the new role of global chief for the brand and appointed one of its top U.S. executives, Alan Batey, to serve in the role.

However, in his new role as head of Chevrolet global, Batey will be reporting directly to GM CEO Dan Akerson.

Batey has decades of experience with GM, having first joined the automaker in 1979 as a mechanical engineering apprentice for the British unit Vauxhall. He has since held senior positions all over the globe, including heading the Australian unit Holden before finally moving to the U.S. to run the local sales, service and marketing departments for Chevrolet, Buick and GMC.

Chevrolet, one of only two global brands for GM (the other is Cadillac), is the automaker’s most important, accounting for more than half of its sales annually. Last year Chevrolet’s sales topped 4.9 million units and so far this year the brand looks set to surpass that result. Sales for the first quarter of the year were more than 1.8 million units and that’s before vital models like the 2014 Silverado and 2014 Corvette Stingray have hit showrooms.

Coinciding with the announcement of Batey’s new role, GM has also announced that Opel board member Thomas Sedran will now head the Chevrolet and Cadillac brands in Europe. Sedran, who’s had more than 20 years in the auto business, replaces Susan Docherty who decided to resign for personal reasons.