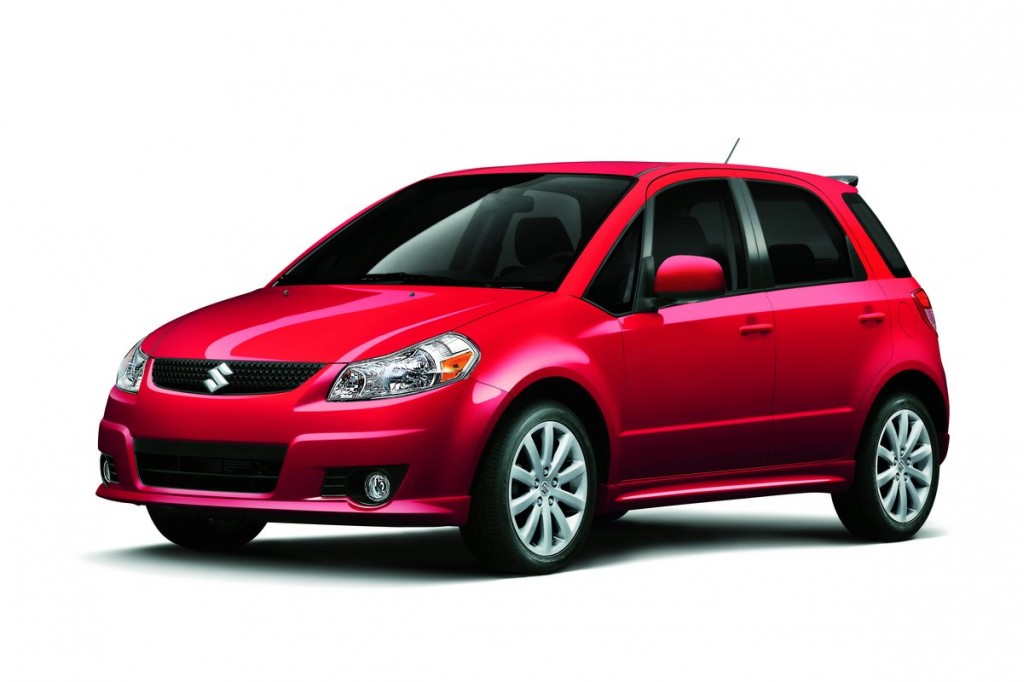 Suzuki may have left the building, but thousands of its automobiles still litter America's roadways. According to AutoNews, 205,000 of those vehicles are now being investigated by the National Highway Traffic Safety Administration for malfunctioning warning lights.

The vehicles in question are the 2006-2011 Suzuki Grand Vitara and the 2007-2011 Suzuki SX4. NHTSA has received 128 complaints about those models, and although owners cite a range of problems, at least half mention that the warning lights for front airbags have been illuminated. Here's one such complaint from December of 2009:

WE OWN A 2009 SUZUKI GRAND VITARA. THE PASSENGER AIR BAG LIGHT KEEPS COMING ON. WE HAVE TAKEN TO DEALERS 5 TIMES IN 4 MONTHS. WE ARE TOLD WE NEED TO WATCH HOW WE SIT IN THE SEAT, AND DO NOT RECLINE THE SEAT, THERE IS NOTHING THEY CAN DO SINCE NO CODES SHOW UP ON THE COMPUTER. THEY STATE THE AIRBAG WILL NOT WORK WITH THE LIGHT ON BUT CAN NOT FIX IT. IT IS INTERMITTENT SOMETIMES STAYS ON. HAS STAYED ON AT THE DEALERS. *TR

NHTSA says that such defects have not resulted in any injuries or accidents, but it has opened a preliminary investigation into the matter. This is the first of several steps in the recall process, the next being an engineering analysis, followed by an official recall.

If you own one of the vehicles under investigation and haven't experienced any problems, sit tight and let NHTSA's probe run its course. If it turns out that these issues are related to a safety defect, Suzuki will notify owners of a recall.

If, on the other hand, you own one of these vehicles and have noticed problems like the ones described above, you should (a) report the issue to NHSTA, and (b) take the car to your nearest service provider. Most former Suzuki dealerships continue to work on Suzuki vehicles, but if you need help finding a shop, click here for Suzuki's service provider locator.