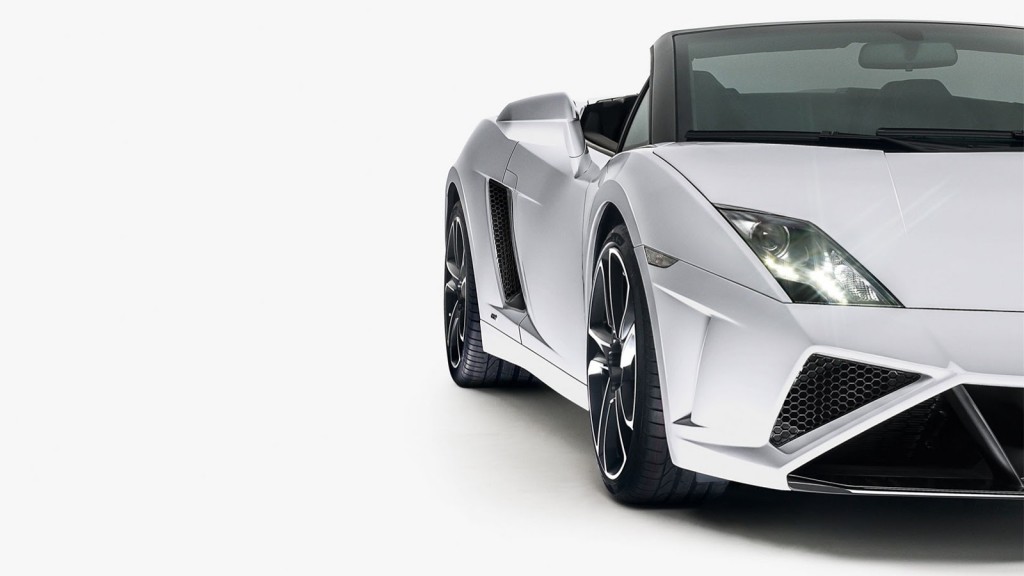 Today at The Car Connection, we launched our new app for Android devices and also learned that car production in the country is likely to top 16 million units this year. We also came across the first spy shots of prototypes for Lamborghini’s replacement for the Gallardo and took a close look at what’s happening at Fisker. All this and more in today's car news, right here on The Car Connection.

It's been a decade since car production in the U.S. has topped the 16 million mark.

Lamborghini's replacement for the Gallardo, which some are calling the "Cabrera," has been spied.

Find out what's happening at Fisker these days.

Ford's SYNC and MyFord Touch systems are likely to stay, despite some initial complaints.

The sporty 2014 Audi SQ5 has been priced ahead of its sales launch later this summer.

Nissan's NISMO-enhanced GT-R could end up packing as much as 570 horsepower.

A handful of General Motors SUVs have been recalled.

New gas mileage rules may end up shaping what Americas drive in the future.

What does it really cost to run an Audi Allroad? Find out here.