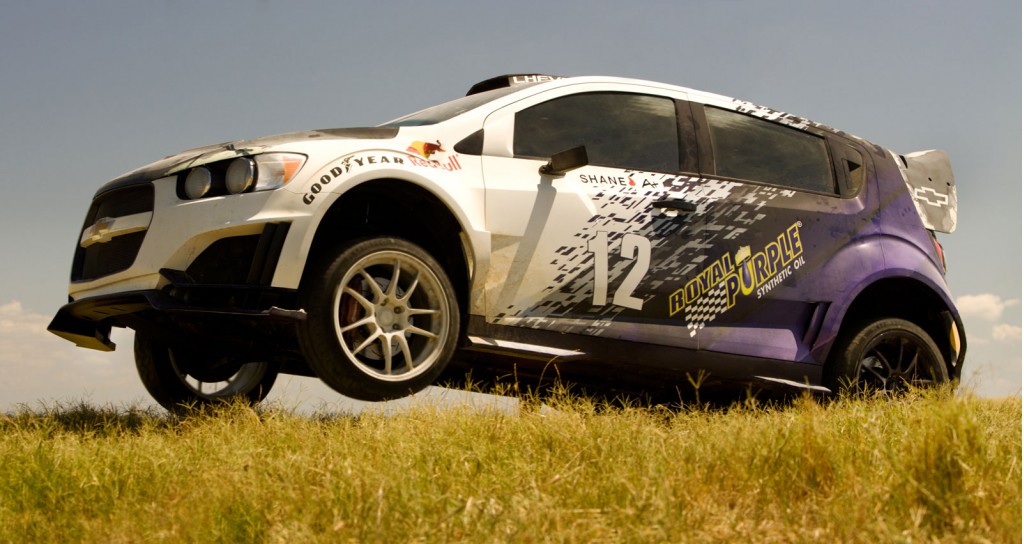 Today at The Car Connection, we reviewed the 2014 Ford Explorer and Nissan priced the 2014 Versa Note hatchback. Chrysler issued a recall for certain 2013 Ram trucks, and we took a closer look at the 2013 Audi Allroad's handling and competition. All this and more in today's car news, right here on The Car Connection.

What vehicles closely compete with the 2013 Audi Allroad?

We reviewed the 2014 Ford Explorer and liked its stocky SUV look.

A Chevrolet Sonic RS joined the cast of Transformers 4.

Lamborghini might preview the Gallardo's replacement at the Frankfurt Auto Show in September.

How does the 2013 Audi Allroad handle?

Chrysler recalled certain 2013 Ram trucks due to issues with a turn signal warning light and the premium headlights.

How will new mileage rules affect the vehicles Americans drive?