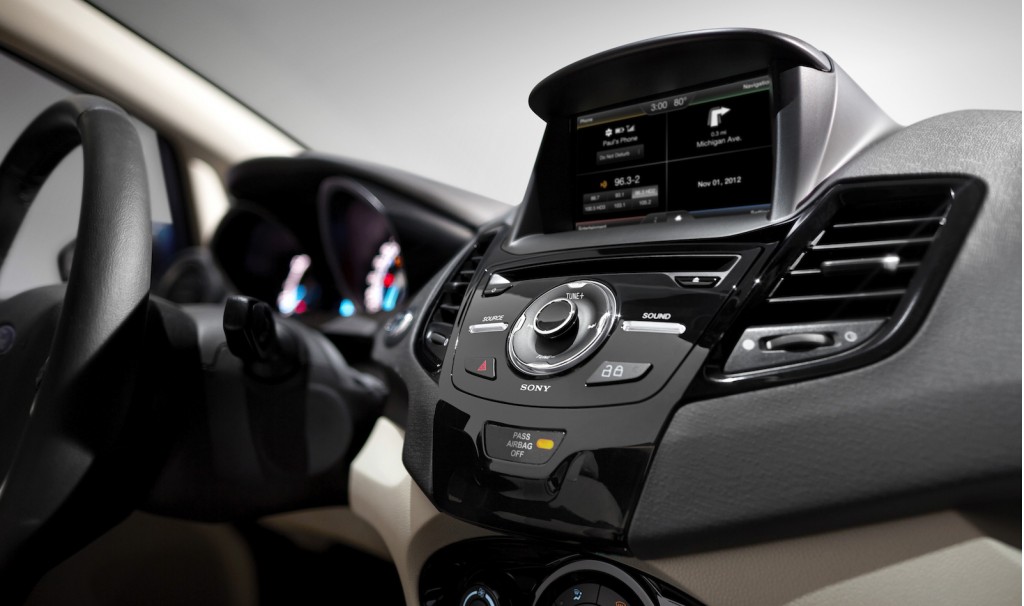 Two years ago, J.D. Power published a brutal assessment of Ford Motor Company: in just one year, the company's rank on Power's Initial Quality Survey plummeted from #5 to #23.

The tumble wasn't due to dodgy build quality on the vehicles themselves. Rather, it was almost entirely attributed to Ford's in-dash infotainment system, backed by MyFord Touch and Sync. As we noted then, "While problems with both systems have been reported, many of the complaints stem from consumers who simply grow frustrated with the systems’ complexity."

Ford has since published many updates to both systems, but the complexity problem hasn't gone away. And yet, the vast majority of new-car buyers still opt to pay extra for MyFord Touch and Sync.

But what's interesting about the F-150 is that, unlike other vehicles with MyFord Touch, it comes with touch-screen capability and an assortment of user-friendly buttons and knobs. Considering the number of complaints Ford has received about unnecessary complexity, giving customers something that they're used to seems like a very good idea.

Which is exactly why Ford is planning to bring those buttons and knobs to other vehicles in the near future.

In an interview with the Wall Street Journal, Raj Nair, head of global product development at Ford, says that customers are most often flummoxed when they want to switch from one radio station to another or adjust the volume, but don't have the usual knob to do so. New MyTouch systems will offer a pared-down touch-screen interface, with complementary buttons and knobs.

There's no word on when the upgrades will appear, but it's likely that we'll start seeing them as individual Ford models are updated. If so, the entire lineup could be brought up to speed within the next four years.

As great as that sounds, it won't do much to help Ford on J.D. Power's 2013 Initial Quality Survey, which is due to arrive this week. But if Ford plays its cards right, consumer frustration with MyFord Touch and Sync will slowly become a thing of the past.