30 Days Of The Audi Allroad: The Competition 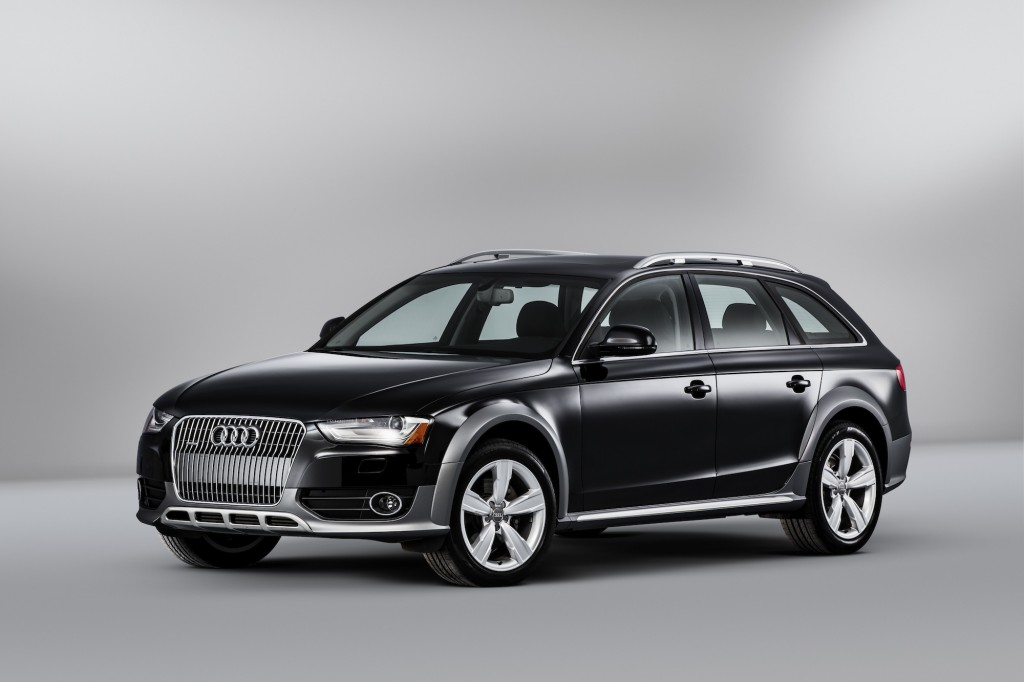 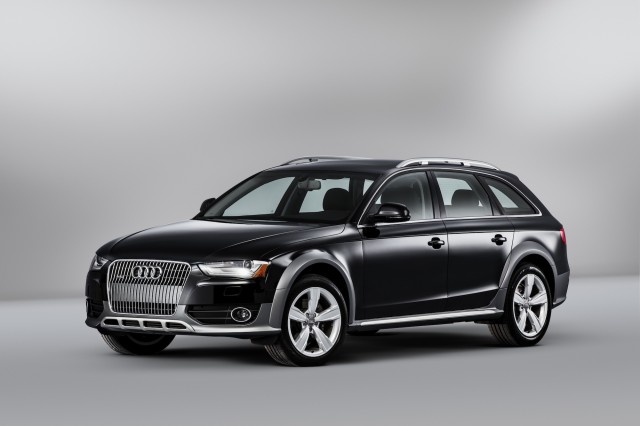 Among family-oriented luxury vehicles, the 2013 Audi Allroad isn't—at least yet—a common choice. Crossover models like the Ford Explorer or Acura MDX certainly are; but if you want just some of the ruggedness of those models, paired with an attitude mode along the lines of a sport wagon, the Allroad is a great starting point—and possibly the model you'll end up with once you go for a drive.

Considering its bottom-line sticker price of $47,870, our Allroad is solidly in luxury-car price territory. Yet we think that its unusual place among both wagons and among rugged crossovers qualifies it for some rather unconventional cross-shopping.

In our full review of the 2013 Audi Allroad, we list the Subaru Outback, Volvo XC60, Acura TSX Wagon, and Land Rover Range Rover Evoque as potential alternatives to the Allroad. How does the Allroad match up versus each of those models? Read on to see an expanded version for each: 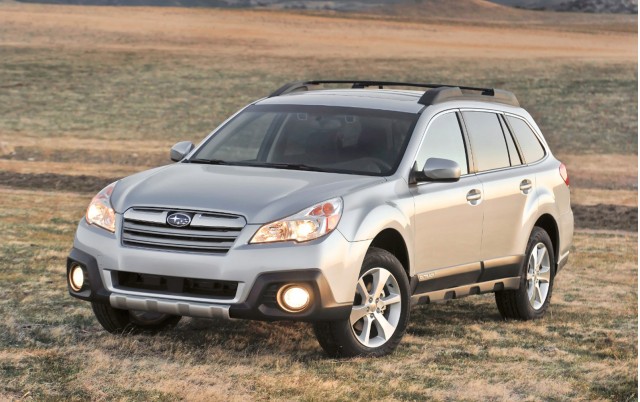 When we were searching for an obvious rival to the Allroad, the Subaru Outback is the first model name that came to mind, from nearly every member of our editorial team. Saying that the Subaru Outback owns the rugged-wagon is an exaggeration; but it's not all that far off. You can get a six-cylinder Outback, loaded with leather, a moonroof, active-safety features, and Harman Kardon audio, for around $35k. Relative to the Allroad, the Outback is really tough, handles reasonably well, and has more ground clearance. It's also quite a bit more spacious inside—especially in back-seat passenger space. But its interior trims aren't nearly as plush and impressive as those in the Audi; it isn't as quiet; and its ride tends to be a little busier. You'll probably also want to think twice about fuel economy; while the Outback six-cylinder's EPA fuel economy ratings of 18 mpg city, 25 highway don't seem so far from our Allroad's 20/27 mpg, we've barely managed to meet those numbers in the Outback while we suspect the Allroad is under-rated for highway mileage.

Volvo might not be the first name you think of in outdoorsy vehicles, but for wagons the brand is pretty much second to none. The Volvo XC60 is a great crossover, and we love both its rakish, sporty exterior and the upright, contrast-heavy Swedish design sensibility inside. The XC60 is a true luxury car, and it shows inside, with soft leather and real wood finishes. Handling isn't quite as buttoned-down as that of the Allroad, but when you're on the road it doesn't give away its secret that it has a little more ground clearance and ruggedness. The performance you get from the XC60's strong in-line six-cylinder engine is respectable, but the XC60 has inferior 19/25-mpg fuel economy ratings (at best) and doesn't feel all that much quicker than the turbo-four-powered Allroad. Another alternative? Check out the XC70, which is a size larger and longer but a true wagon shape, more along the lines of the Allroad. 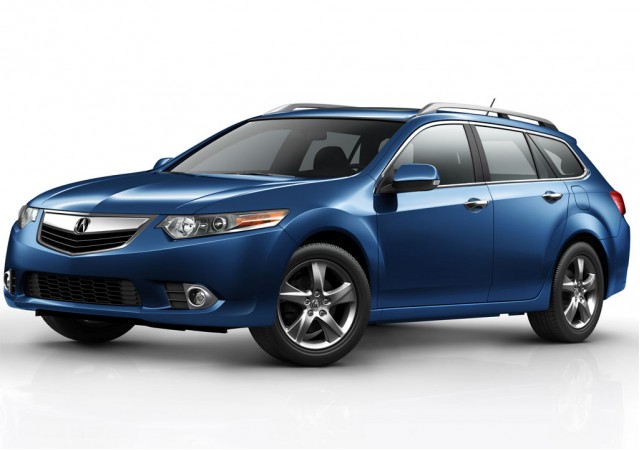 If you love the look of a premium wagon but want to throw every last bit of rugged pretense out the window—and even forgo all-wheel drive—we think you'd be very happy with the Acura TSX Wagon. The TSX Wagon provides a lot of sport-sedan attitude—if not so much from its refined powertrain, from its well-tuned chassis and great steering. One down side to the TSX Wagon is that, just as with the Allroad and the A4 on which it's based, back-seat space is very limited. Pricing is considerably lower than the Allroad, too—although the menu of additional active-safety extras and luxury conveniences is a little more limited than for the Allroad. 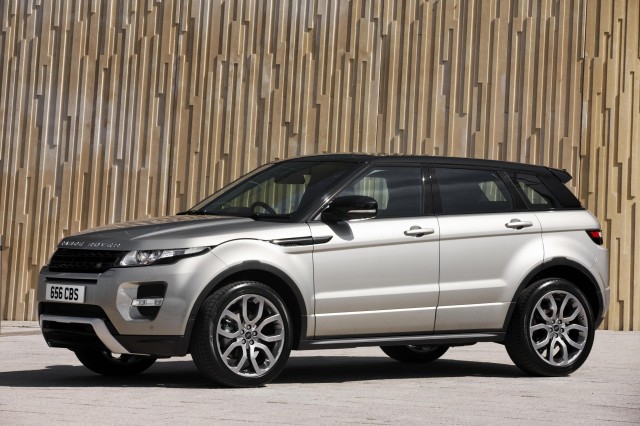 Take the glossy, more urban side of the Allroad and amp it up, and you may find your way to the Land Rover Range Rover Evoque. As a “coupelike crossover,” the Evoque manages to look at home in the city as no off-roader truly can. As with the Allroad, it's all car underneath; but Land Rover has worked a lot harder to make some real off-road components available at least for occasional use. You can dial in the type of surface with Terrain Response, or just zip around the city, with a strong 240-hp, 2.0-liter turbo four. In usefulness, most will find the Allroad the better bet for anything family-related; the Evoque is probably best kept for single folks and couples, as it's more of a tall five-door (or three-door) hatchback—just one with a rugged edge and a true Range Rover pedigree all around.