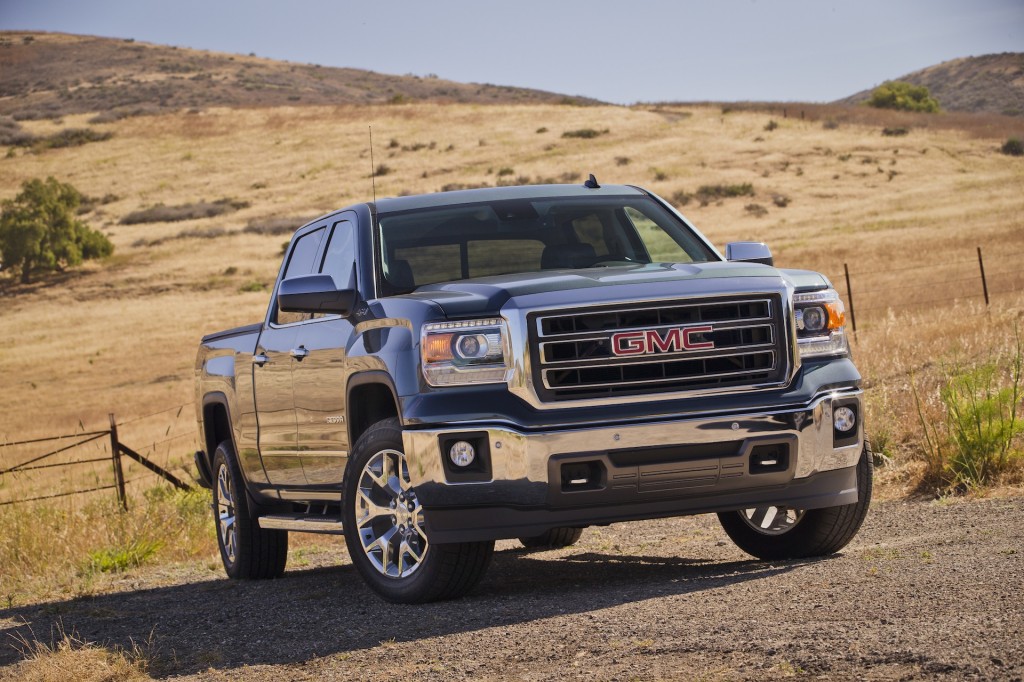 Full-size trucks were big profit centers for U.S. automakers prior to the recession. And if you read the pricing trends over the past couple of years, combined with a pronounced upswing in truck sales of recent months, those times appear to have returned.

As we reported last week, sales of full-size pickups bloomed in May, with positive economic indicators such as a revived housing industry and low loan rates prompting personal and fleet buyers to act on deferred purchases. The Ford F-150, Chevrolet Silverado 1500, and Ram 1500, were all up significantly, with the F-Series finishing the month 31 percent higher, and Chrysler's Ram trucks and GM's large pickups both up 23 percent from the same period in 2012.

What's even more impressive is that truck shoppers are willing to pay more—a lot more—than just a few years ago. According to Automotive News, citing data from Edmunds.com, the industry-average transaction price for new vehicles has risen from $27,655 in 2005 to $31,215 in 2013, representing a gain of 13 percent. Large pickups, on the other hand, have risen from $31,059 to $39,915—or 29 percent—during that time.

The data shows a similar difference from 2011 to 2013, showing large pickups up about 4.9 percent while the industry average price rose 2.1 percent.

And this spike in transaction prices should mean a serious boom in cashflow at the Big Three. According to a Morgan Stanley analyst, cited by AN, the F-Series has accounted for 90 percent of Ford's profits, and the Chevy Silverado and GMC Sierra together contributed to two-thirds of 2012 GM earnings.

Entry prices for trucks haven't risen that much, so those higher prices are due largely to the popularity of ever-more luxurious models, like the GMC Sierra Denali, Ram 1500 Laramie, and Ford F-150 King Ranch, as well as the new 2014 Chevrolet Silverado High Country—all models that typically sell with sticker prices in the $40k range.

Nissan has a relatively narrow lineup for its Titan full-size pickup, although Toyota is jumping on the luxury bandwagon with its new 2014 Tundra 1794 Edition.

Is there room in the market for even more luxurious trucks? Let us know what you think.