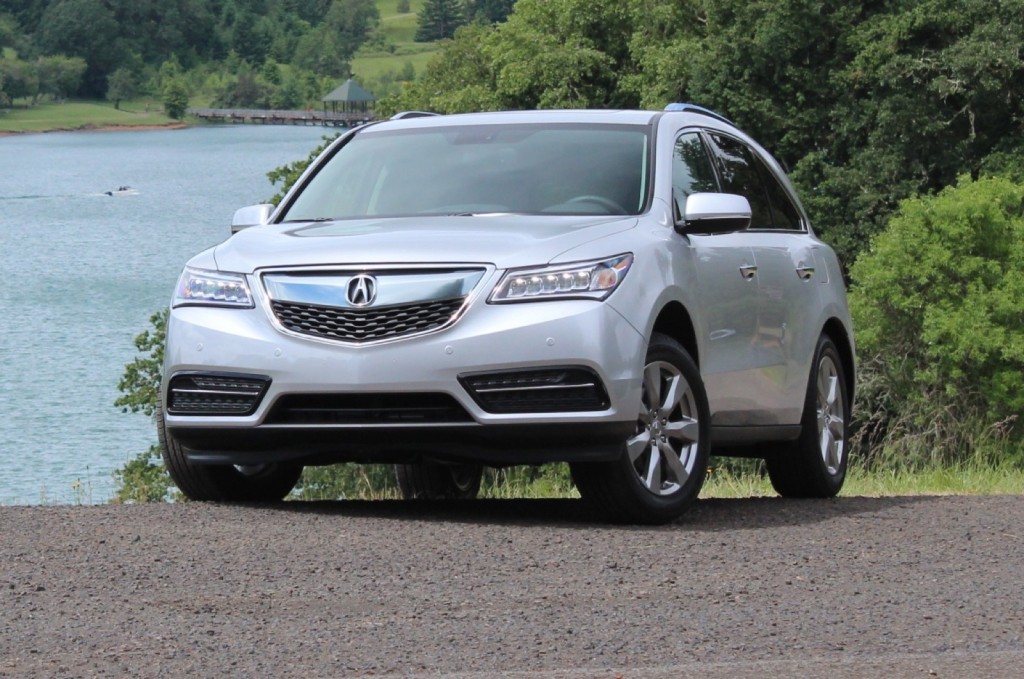 Today at The Car Connection, Acura priced the new 2014 MDX and Tesla announced an expansion to its Supercharger network. The first 2014 Cadillac ELR production test cars rolled off the assembly line, and the Porsche 918 Spyder supercar isn't sold out yet. All this and more in today's car news, right here on The Car Connection.

We spied the 2014 BMW 4-Series Coupe with barely any camouflage.

A 2013 Audi allroad joins the The Car Connection test fleet for the next 30 days.

What do we like about Chrysler's Uconnect infotainment system?

How much does a Tesla Model S pollute?

Tesla announced a large expansion to its Supercharger network.

The Porsche 918 Spyder isn't sold out yet.