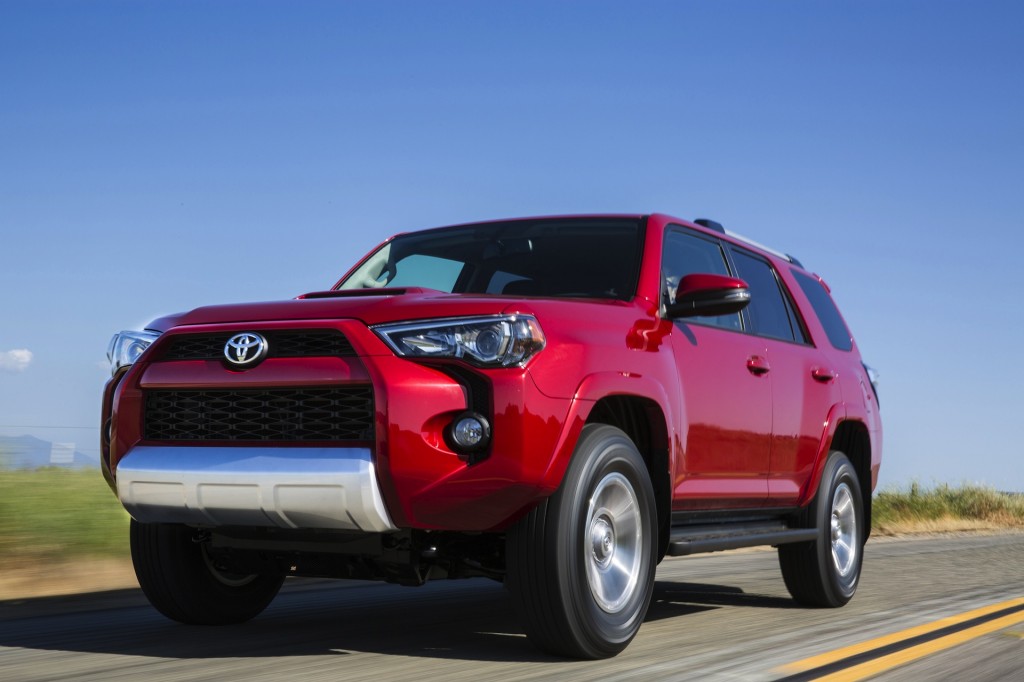 Today at The Car Connection, we reviewed the 2014 Toyota 4Runner and Cadillac recalled the 2013 SRX crossover. Ford announced it's going to stop producing cars in Australia, and we discussed four convertibles with good gas mileage. All this and more in today's car news, right here on The Car Connection.

Cadillac recalled the 2013 SRX crossover due to loose wheel nuts.

Here's how to go camping in your truck.

How much is Fisker Automotive worth?

We reviewed the refreshed 2014 Toyota 4Runner and liked its interior design.

Here's a closer look at the interior design of the Cadillac XTS luxury sedan.