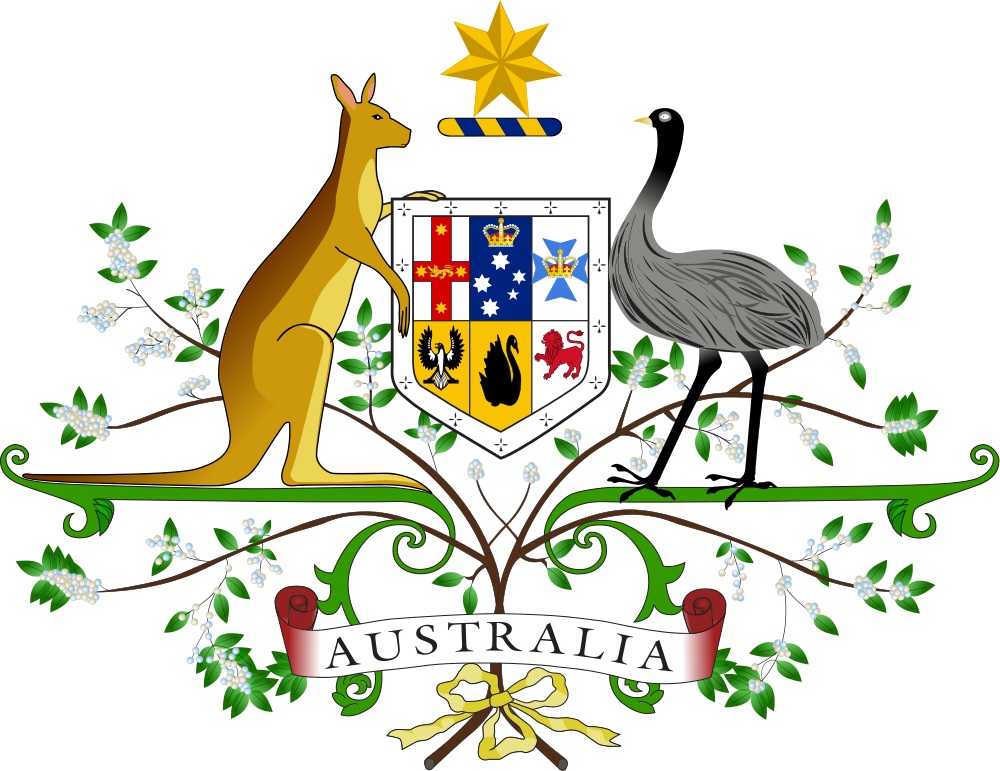 Today, Ford announced that its long history of Australian production was coming to an end. In a press release, the company cited "increasingly challenging market conditions – including market fragmentation and the high cost of manufacturing" in its decision to shutter operations in the country.

That's borne out by Ford's balance sheets: even with taxpayer support totaling $1.1 billion (AUD) over the past 12 years, the automaker's Australian division has lost some $600 million (AUD) since the global economic downturn that began in 2008.

Ford has two manufacturing facilities in Australia: Broadmeadows and Geelong, both of which will close in October 2016. Broadmeadows employs around 650 workers, Geelong, 510.

Ford is not pulling out of Australia altogether, though. The company will continue to sell vehicles through its network of over 200 dealers. Moreover, Ford will retain its 1,500 Australian engineers and designers. According to Bob Graziano, president/CEO of Ford Australia, "The Australian team’s role as a global centre of excellence for vehicle development...will continue to be an important focus for us."

Ford says that it plans to broaden its Australian lineup over the next three years, offering customers 30% more vehicles by 2016. However, those vehicles will be imported from facilities elsewhere.

Graziano went on to say that "All of us at Ford remain committed to our long history of serving Australian customers with the very best vehicles that deliver cutting edge technology at an affordable cost.... Unfortunately, due to challenging market conditions we are unable to do that longer-term while continuing to manufacture locally."