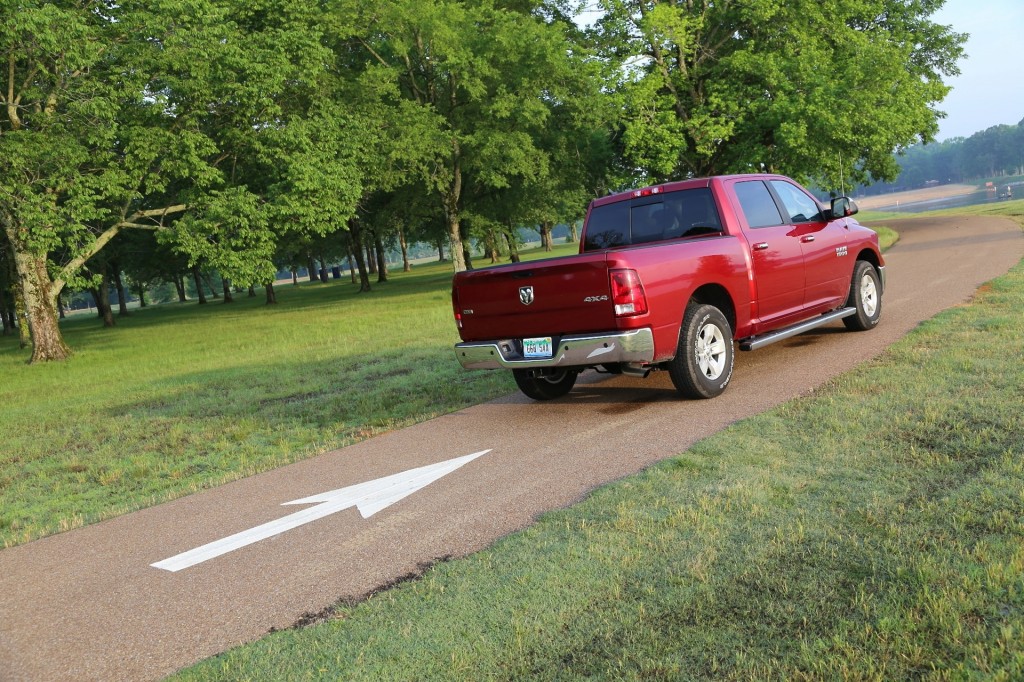 Today at The Car Connection, the 2013 Ford Fusion Energi earned an NHTSA five-star safety rating, and our 30-day test of the 2013 Ram 1500 took the truck on a road trip. The economy may not be to blame for Americans driving less, and crash testing went viral in a new IIHS video series. All of this and more can be found in today's car news, right here at The Car Connection.

Americans have been driving less since 2004, so maybe the economy isn't to blame.

The IIHS has launched a new series of crash-test videos.

The 2013 Ford Fusion Energi earned five stars from the NHTSA.

Will insurance firms partnering with anti-texting gadget makers be the next big thing?

We offer you the ultimate guide to the 2013 Honda CR-Z, Insight, and Civic Hybrid.

Is a Lexus IS Coupe and plug-in hybrid version coming for 2014?

Forza Motorsport 5 is coming to the Xbox One.