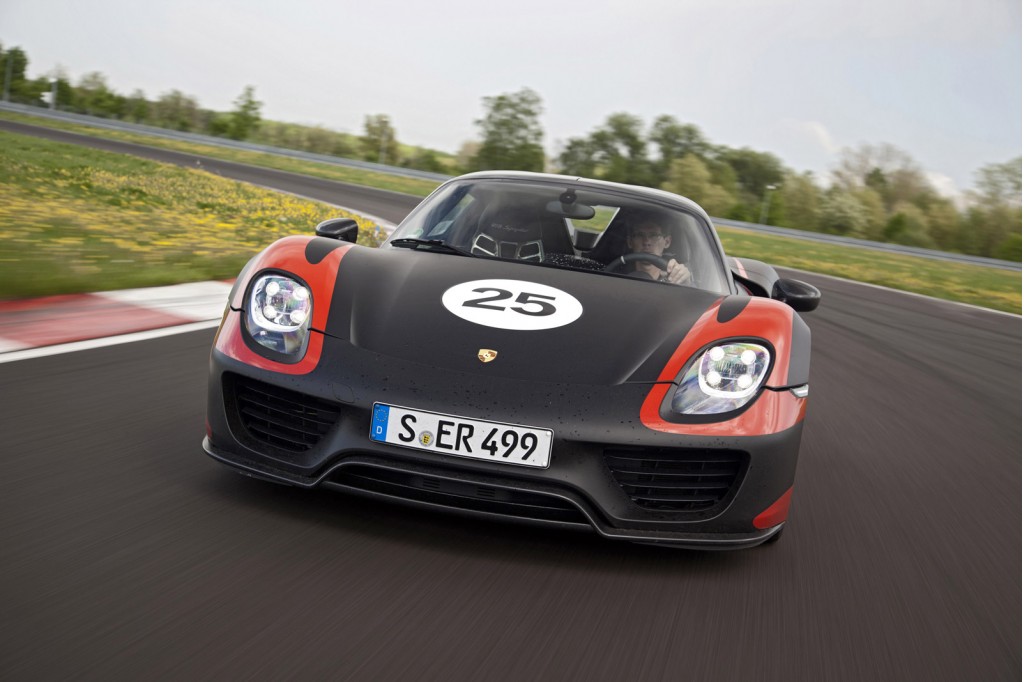 Today at The Car Connection, Tesla plans to issue more stock and we named the best used convertibles for 2013. Dodge announced new Special Edition packages for the Dart and Florida shortened its yellow lights. All this and more in today's car news, right here on The Car Connection.

The 2014 Subaru Forester aced the new IIHS crash test while its competitors didn't.

Here are six important things you should know about hybrid cars.

One owner compared his Tesla Model S to his Chevrolet Volt.

Here are the best used convertibles for 2013.

Tesla plans to issue more stock to pay off the energy department.

Should states' blood-alcohol limits be lowered?