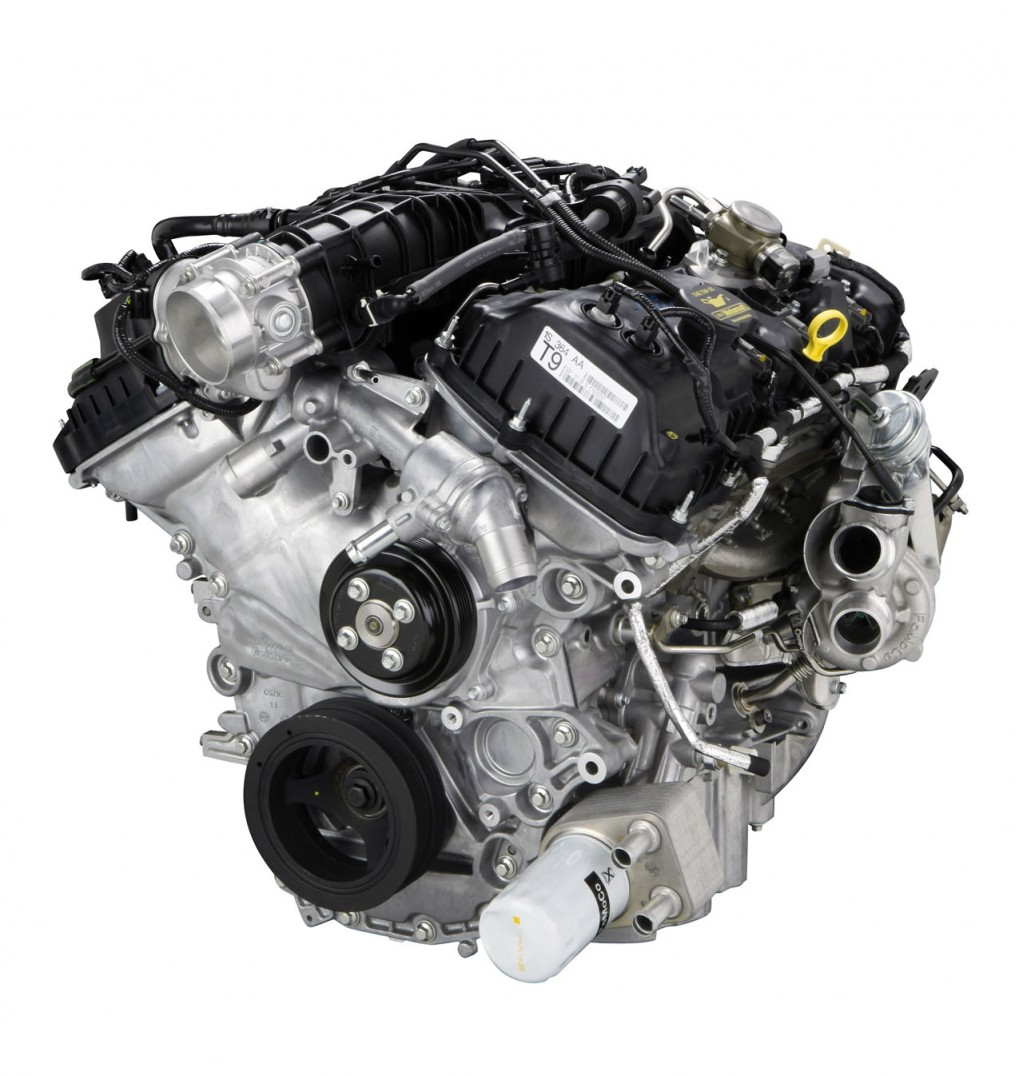 Late last year, Ford owners made headlines when they sued the automaker over inaccurate fuel economy claims for the Fusion Hybrid and C-Max Hybrid. According to the Detroit News, Ford now has another lawsuit on its hands -- this time, over its acclaimed EcoBoost engine.

The suit has been filed by three Ford owners from Ohio, who say that the company's six-cylinder EcoBoost engine is defective. The three claim that the engine has caused their vehicles to shudder and lose power during acceleration. (Our own John Voelcker noticed similar problems in a test drive of the upcoming 2014 Ford Fiesta, outfitted with a 1.0-liter, three-cylinder EcoBoost.) Two of the plaintiffs (a couple) drive a Taurus SHO, the other owns an F-150 pickup.

There are several interesting things to note about this case:

Ford has yet to issue a statement about the lawsuit, but you can be sure that the automaker is looking into the matter. After all, the EcoBoost engine is slated to play a big role in the company's future.