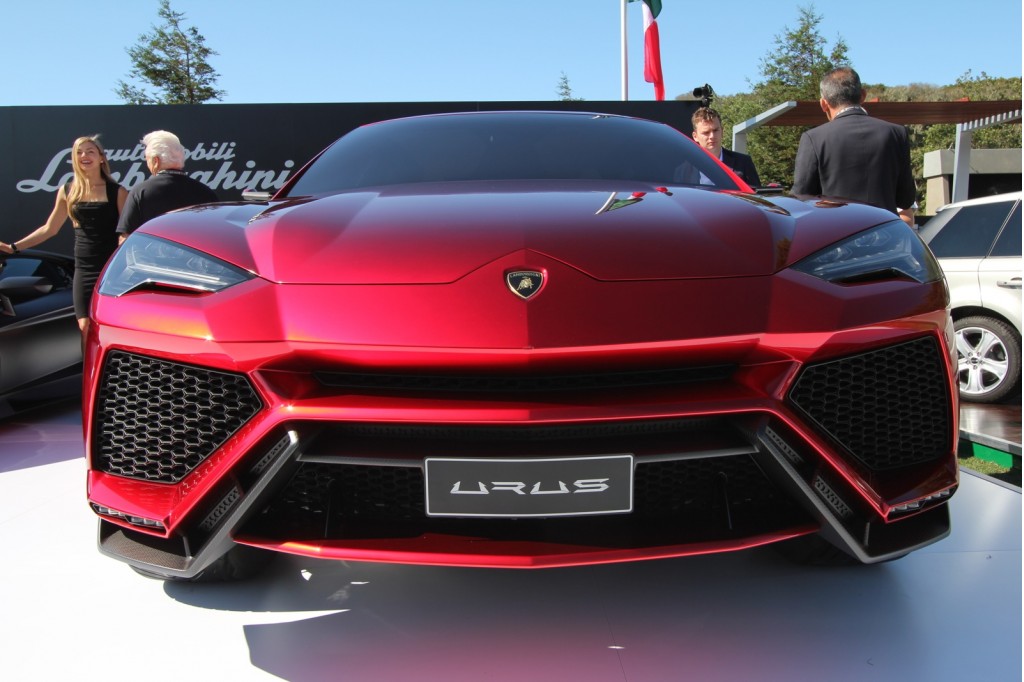 Today at The Car Connection, we spied the 2015 Land Rover LR4 (Discovery) and Acura revealed the 2014 ILX. We discussed why autonomous cars are heading to China first, and John Lennon's Ferrari 330GT is heading to the auction block. All this and more in today's car news, right here on The Car Connection.

Images of the refreshed 2014 BMW M5 leaked onto the Internet.

What's next for Fisker Karma owners?

Is Tesla going to offer battery-pack swapping on the Model S electric car in the future?

The Lamborghini Urus SUV Concept has been approved for production.

Here are six important things everyone should know about diesel vehicles.

John Lennon's Ferrari 330GT is heading to the auction block.