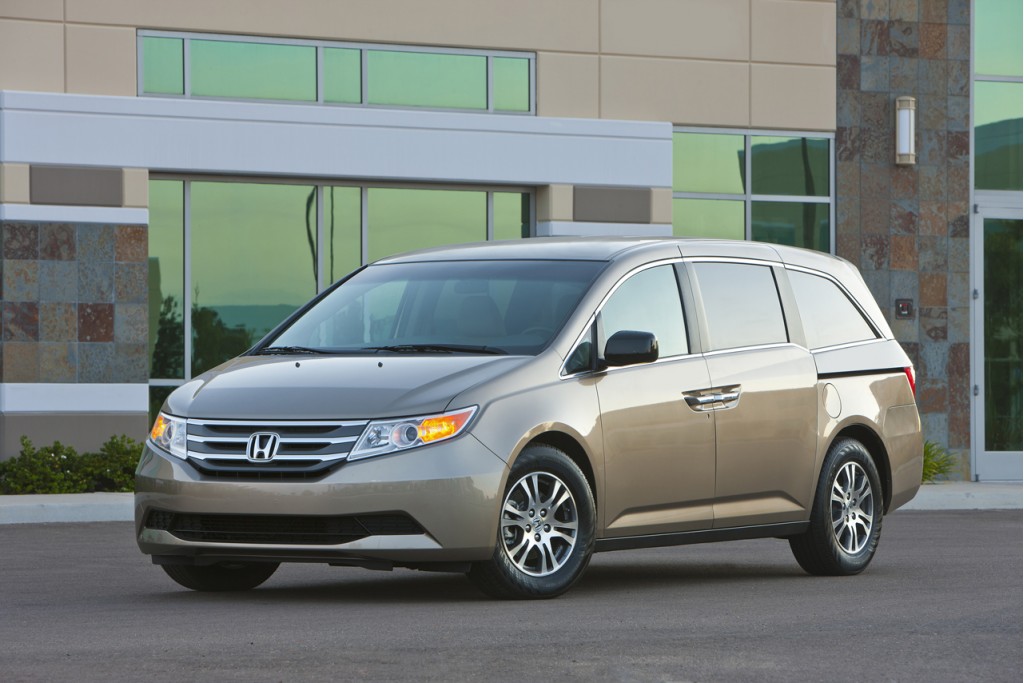 Minivans are the family haulers of this generation. Invented in the 1980s and marketed first by Chrysler, they replaced traditional station wagons--at least, until sport-utility vehicles came along and spoiled all the fun.

Over the years since the first 1984 Chrysler minivans, newcomers like the Honda Odyssey and Toyota Sienna have joined in the race, adding features like all-wheel drive and in-car entertainment systems, while Chrysler's stayed at the forefront of minivan "technology" with the master touches of flexibility, from fold-in-the-floor seating to in-car wireless Internet. (The in-car picnic table? It was real, but sadly short-lived.)

New minivan buyers have fewer choices today, now that Ford and General Motors have exited the competition entirely--though Kia is back in the hunt with its returned 2014 Sedona. It's used minivan buyers that have the three-row world on a platter: with millions of sliding-side-door vehicles sold over the past decade, shoppers can choose from very inexpensive, very high-mileage examples, to lightly used models turned in off lease in favor of some hot-looking crossover.

Shopping for a used minivan doesn't have to be a long exercise. We've taken some of the work out of the process, and focused on a few factors we know are important to every used minivan shopper--safety, reliability, and even driver satisfaction, which means functionality as much as it does efficiency and road manners. As it turns out, the relatively small set of minivans shrinks even further when you apply a few rules to come up with our Best Used Minivan 2013, which must score:

After sorting the data, only two minivans made the cut for this year's list. We'd note that a trio of contenders came close in two sets of data. The Chrysler minivans--the Dodge Grand Caravan, Chrysler Town & Country, and the Volkswagen Routan--all placed just above or below our ratings cutoff, and made the required safety cut. However, their reliability ratings from both sources were shy of the mark. We've linked to the reviews here regardless, so you can make up your own mind.

By the standards we've set, we've come up with the following choices as the best used minivans on the road today, with the bottom line from our 2011 review:

The 2011 Honda Odyssey remains the best-handling of the minivans, with some of the most innovative seating configurations and entertainment features, but it's also the priciest. Read more » 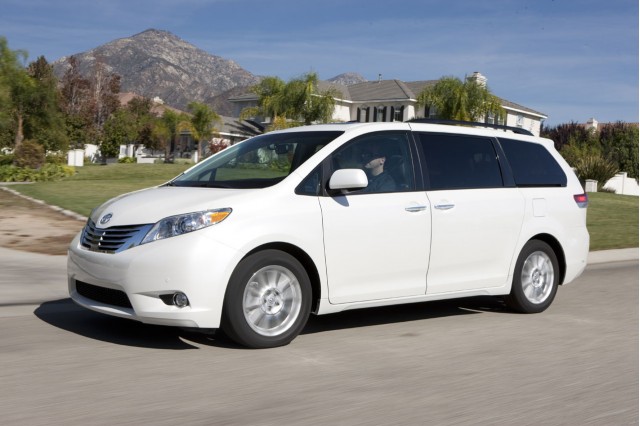 The 2011 Toyota Sienna adds room and adult-duty second-row seats, but leaves ultimate flexibility and entertainment to the competition. Read more »