Rumor: Facebook's Next Target Is Navigation, Looks To Buy Waze For $1 Billion 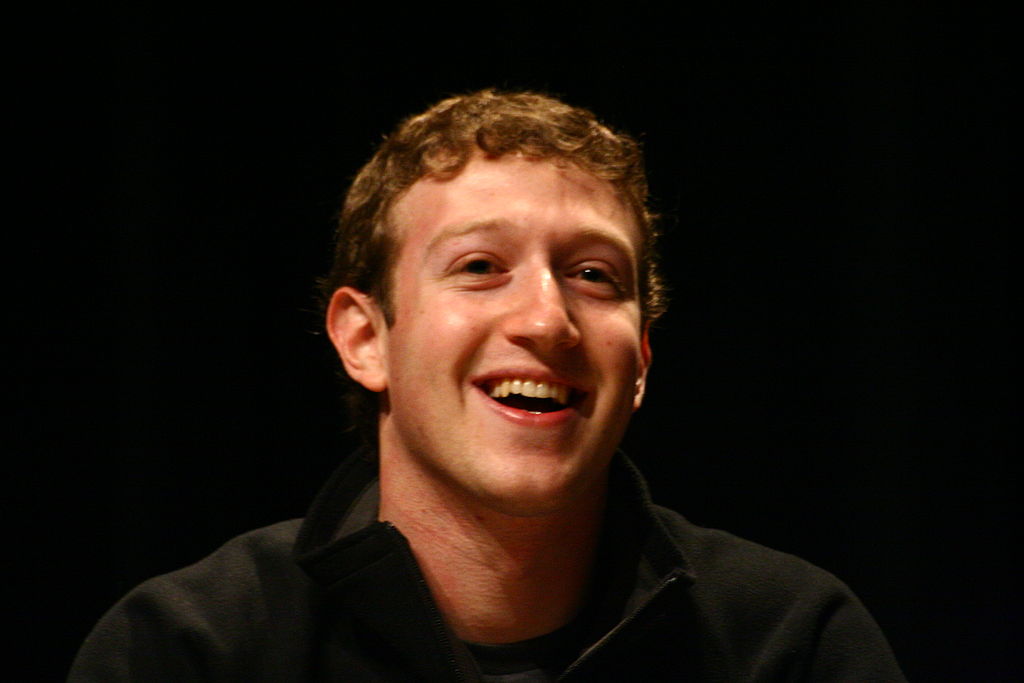 We're not mutual fund managers, but if we were, we'd be taking a good, long look at Facebook right now. Though its stock prices faltered after the IPO, recent developments suggest that Facebook will retain its 800-pound gorilla status for years to come, thanks to a renewed focus on mobile devices.

First we saw Facebook Home, a skin for Android handsets that puts the Facebook news feed at the center of the user experience. There had been talk for some time of a Facebook phone, but Zuckerberg et al. took the smarter, safer route: instead of having to persuade customers to shell out for a new cell phone, Facebook Home gives the company access to every Android phone user via a completely free app.

We've covered Waze numerous times in the past, and it's one of our favorite apps for getting around. Not only does it offer real-time traffic data, but it also provides gas prices and gamification elements to make using the app fun. (And like Facebook Home, it's free.) Waze's user base currently stands at around 45 million, and it's recently averaged over 1.5 million downloads per month. Waze has offices in  Ra'anana, Israel and Palo Alto, California -- the latter of which is where Facebook HQ used to be, until the company relocated to Menlo Park, about three miles down the road.

The Israeli business daily, Calcalist, says that Facebook is looking to buy Waze for a price hovering between $800 million and $1 billion. Neither Facebook nor Waze have commented on the rumor, but if it pans out, the move could put Facebook one step closer to dominating dashboards around the globe. Just as importantly, it would exponentially boost the usefulness of Waze by leveraging the power of Facebook's network to update travel, gas prices, and other news important to drivers.

We'll keep you posted as this story develops.