If GM Builds An Affordable RWD Chevrolet, How Should It Look? 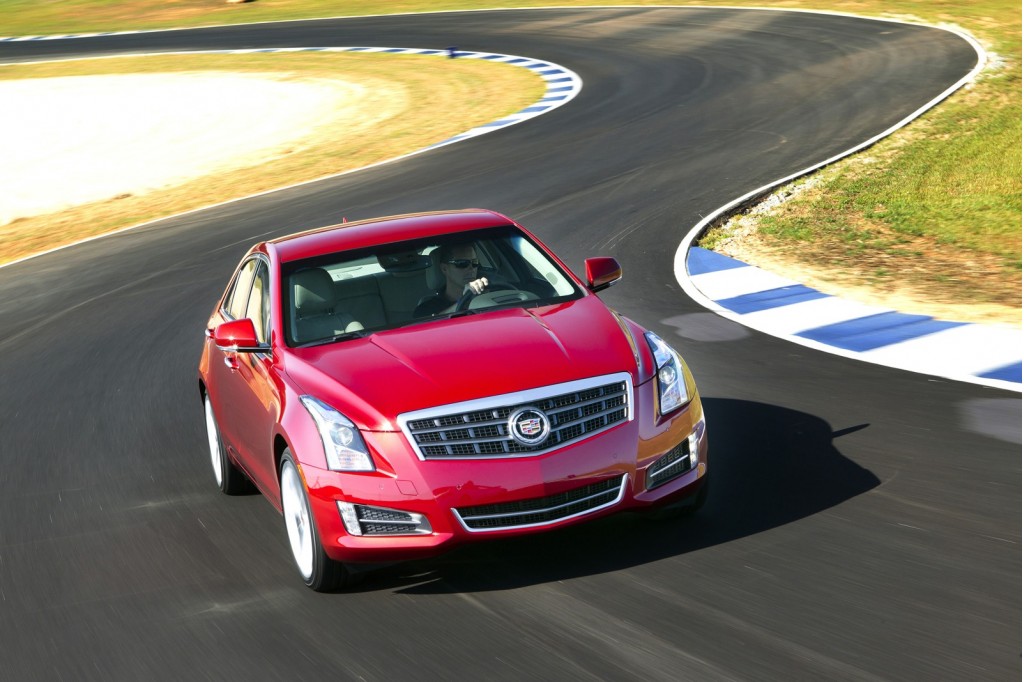 Last week, General Motors' North American president, Mark Reuss mused about the possibility of adding a high-volume, rear-wheel drive car to the Chevrolet lineup. That made us wonder: if Reuss follows through, how will this hypothetical performance ride look?

If you keep up with car news, you probably remember the Code 130R, a curiously shaped, RWD concept that debuted alongside the slightly more conventional-looking, front-wheel-drive Tru 140S concept. Both were badged as Chevrolets, neither made it to market.

Because of its unusual silhouette, the 130R generated lots of buzz -- some good, some bad. In his interview with Auto News, Reuss seemed to think that something like the Code 130R could make inroads with car-lovers, but he envisioned a vehicle built on a new platform that could be scaled up to accommodate big sales.

Which essentially means that if Reuss' plans move forward, GM would ditch the Code 130R and go back to the drawing board. If that were to happen, what would you like to see in a new, afforable, RWD Chevy?

Should it be a sportscar, like the Subaru BRZ and Scion FR-S? That would attract performance fans, who tend to prioritize RWD. But such vehicles are small and impractical for many shoppers, which would prevent it from becoming a high-volume sales winner.

Should it be a musclecar, like the Chevy Camaro (or the Code 130R, for that matter)? That would be slightly more practical, but it might be difficult to design a musclecar that wouldn't cannibalize Camaro sales. Also, as with the sportscar, it would likely be tough to keep such a car at or below the $20,000 mark, which would be important for keeping volume high.

Should it be a sporty sedan, like the Cadillac ATS? This is probably the most likely layout (though even Reuss said that the ATS platform isn't right for a RWD Chevy). Perhaps something like a RWD Chevy Cruze would seem practical enough for couples and families, but sporty enough for those who might've previously bought Pontiacs?

Or should GM chuck it all and build a completely outside-the-box citycar, like the Smart fortwo (which is, in fact a RWD)? No. Please, please, no.

Feel free to share your own hopes, dreams, and fears about this as-yet hypothetical RWD Chevrolet in the comments below.