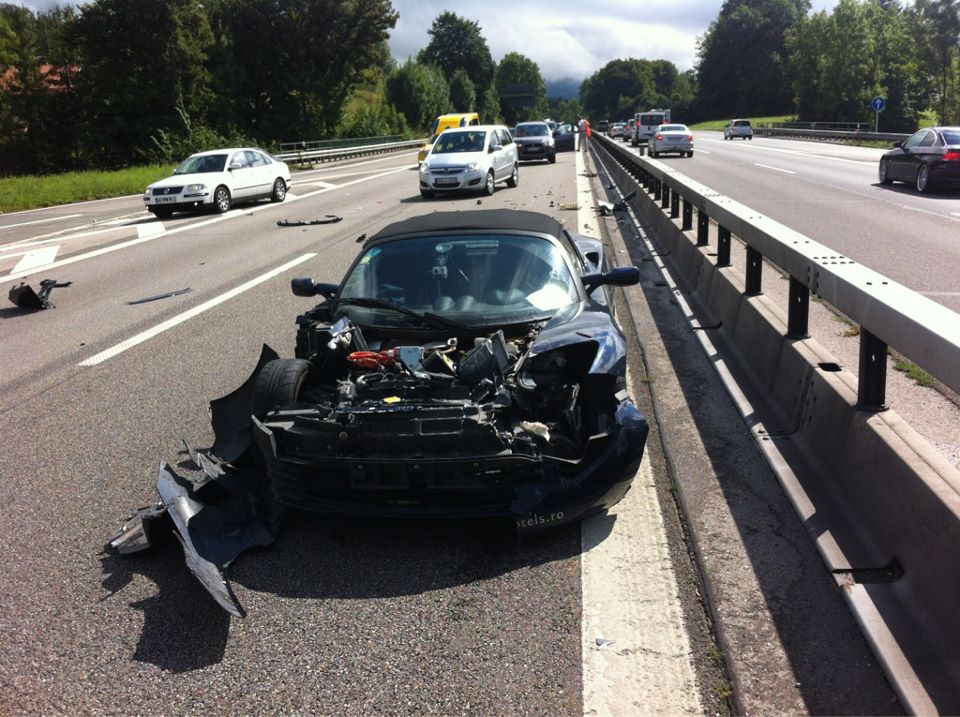 U.S. drivers may have felt safer than ever on the road in 2012, thanks to ever-better vehicle protection. Yet the number of people killed on U.S. highways took an alarming step in the wrong direction, rising for the first time in six years and marking the end of our longest continuous stretch of annual declines.

In its “Early Estimate of Motor Vehicle Traffic Fatalities in 2012” report, the federal government reported (from preliminary figures) that U.S. highway deaths rose 5.3 percent in 2012, to 34,080.

The improvement in economic conditions could be part of it. Yet the 0.3-percent rise in overall vehicle miles traveled this past year doesn't come close to accounting for that.

Driver distraction and the use of smartphones while driving—whether with the handset or through ever-evolving connected vehicle interfaces—are another potential factor.

Also of interest is that the hike in road fatalities appeared to be regionalized, with the Northeast (Maine and the New England states) seeing more than a 15-percent hike in fatalities overall. California saw a nine percent rise, while the Southern region was up ten percent in fatalities. On the other hand, Northwestern states saw a one percent drop in fatalities.

Wheel Connections: Meals on Wheels deliver more than food during coronavirus shutdown
Comments (0)
Commenting is closed for this article
Contribute
Send us a tip Comment Contact the editor
Follow Us