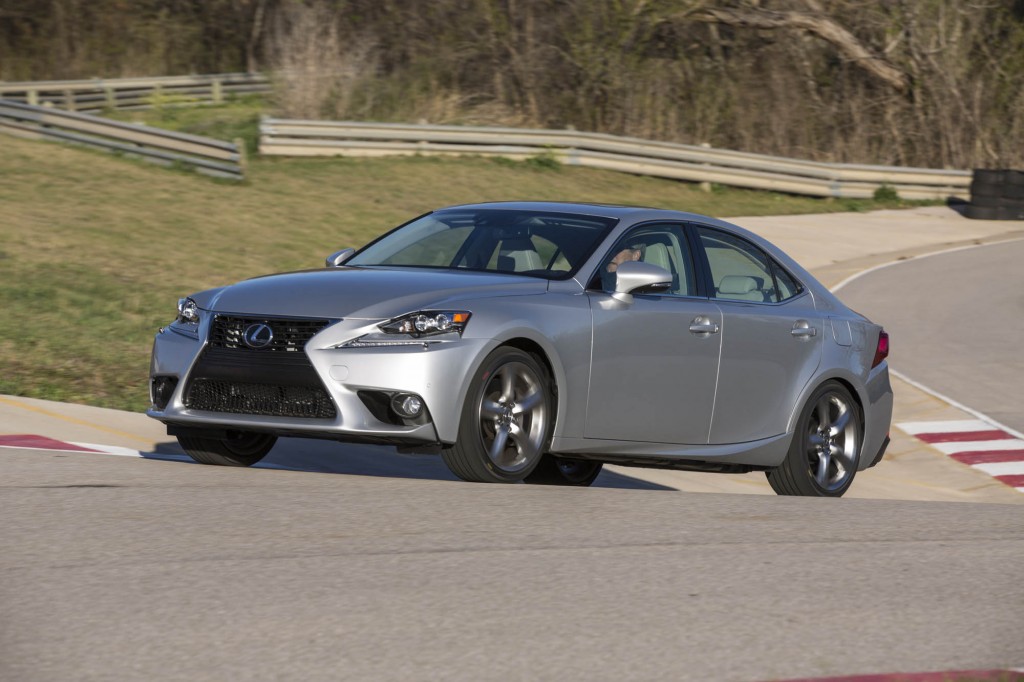 Today at The Car Connection, Lexus priced the new 2014 IS sport sedan and Intel created new headlight technology. The new 2014 Mercedes-Benz S Class was revealed by a leaked image and Subaru recalled certain 2014 Foresters. All this and more in today's car news, right here on The Car Connection.

A new smartphone application can tell you if your car's been hit or stolen.

We drove a 2013 Ford Escape and found it achieved the advertised fuel economy numbers.

Truck and SUV sales are up due to gas prices and housing sales.

Intel created headlight technology that can block out rain.

A new image leaked onto the Internet has revealed the front end of the new 2014 Mercedes-Benz S Class.

Is Volvo planning a new Coupe and VW Golf rival?

Subaru recalled certain 2014 Foresters due to a floor mat issue.

2021 Mazda 3 starts just over $20,000, but top Turbo can cost nearly $40,000
Commenting is closed for this article
Contribute
Send us a tip Comment Contact the editor
Follow Us