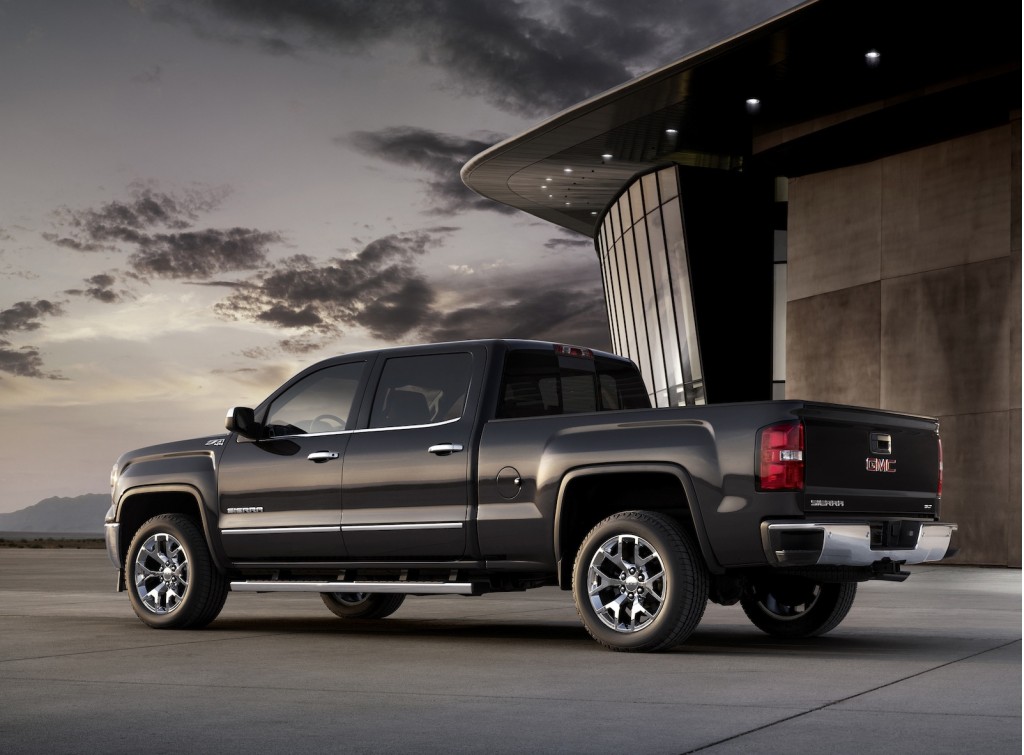 Official auto sales stats won't be released until tomorrow, but early signs point to strong numbers for April -- particularly in the truck and SUV segment.

Not so long ago, pickups and SUVs seemed to be caught in a death spiral. With fuel prices edging higher and fuel economy the #1 factor for many car buyers, sales of compact and midsize cars have been booming. Crossovers and hybrid trucks tried to jump start the two segments, but without much success.

But now, two factors have aligned to rekindle the public's interest in trucks and SUVs: lower prices at the pump and strong housing sales.

Some analysts have argued that gas prices don't have much of an effect on vehicle sales: if someone wants a truck, she's going to buy a truck. She won't be swayed into purchasing a Prius just because it gets better gas mileage.

But what those analysts leave out of the equation is the fact that customers have come to expect gas prices to rise and fall in specific patterns, which may temper their fears about high fuel costs. Prices generally spike in spring and fall, as gas stations switch from regular fuel to summer blend and back again. But if prices shot up and stayed there -- due to an increased gas tax, a fuel shortage, or some other reason -- consumer response might be more pronounced.

Thankfully, that's not an issue at the moment. Fuel prices currently rest at around $3.50 a gallon, a full 31 cents below this time last year.

Sweetening the deal for truck and SUV fans is the strength of the U.S. economy -- particularly the housing market. Contractors, subcontractors, and small companies of all kinds are taking this opportunity to invest in new vehicles and grow their businesses.

In fact, early figures suggest that large pickup sales for April will ring in a whopping 26% above April 2012. Crossovers -- especially compact crossovers -- should see a year-over-year boost of around 23%. Together, those segments will comprise around 25% of the U.S. auto market, up from 21% last year.

April's seasonally adjusted sales rate is likely to come in around 15.25 million, which would make this the sixth month in a row that the figure has remained above the 15 million mark.

We'll run through the official numbers as they're released tomorrow. Stay tuned.