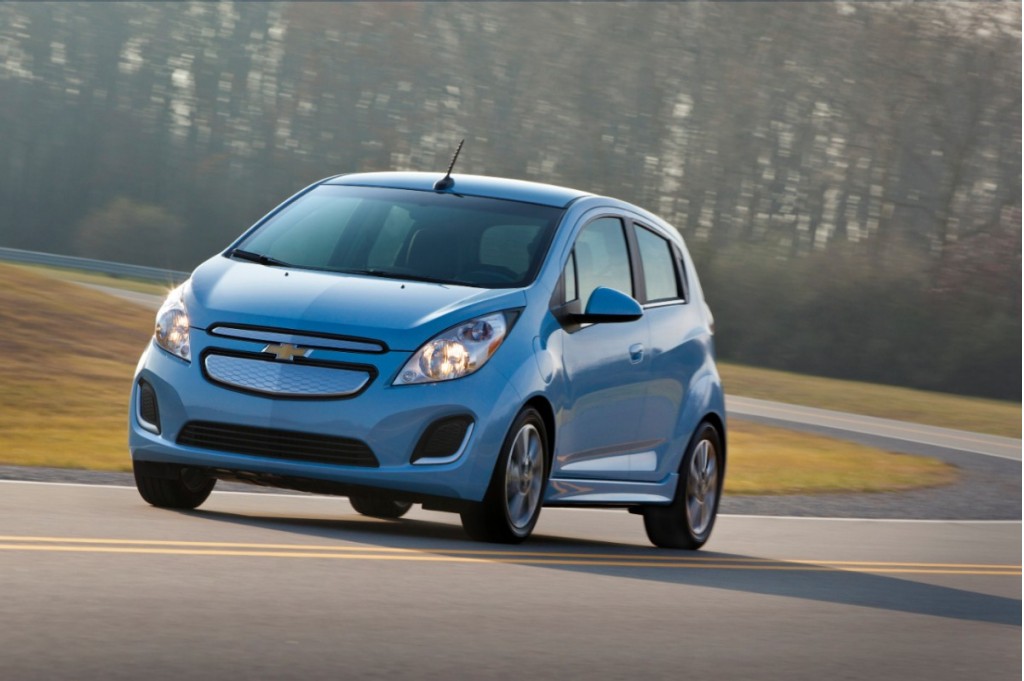 Today at The Car Connection, we took a closer look at the powertrain technology in the Buick Riviera Concept and Volkswagen announced the 2013 Passat Wolfsburg Edition. The EPA rated the 2014 Chevrolet Spark EV electric car's range and a coupe version of the Cadillac ATS might be coming next year. All this and more in today's car news, right here on The Car Connection.

Is Mercedes-Benz planning a shooting brake version of the new CLA Class?

We took a deeper look at the Buick Riviera Plug-In Hybrid Concept.

Is a coupe version of the Cadillac ATS coming next year?

We explained why natural gas makes more sense in trucks than it does in cars.

Volkswagen takes smartphone integration to the next level with the new iBeetle.

How long will the new Chevrolet SS be on the market?

The 2014 Chevrolet Spark EV electric car has been rated by the EPA.