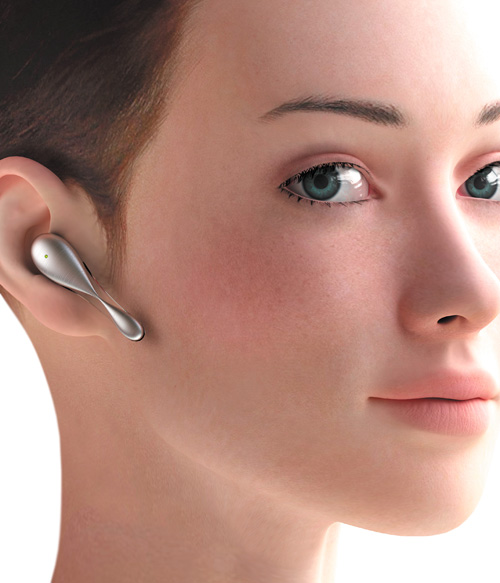 In February of 2012, U.S. Transportation Secretary Ray LaHood and the National Highway Traffic Safety Administration issued a rough draft of preliminary recommendations on distracted driving. Those recommendations were aimed specifically at automakers in the hopes of guiding the vehicle design process and minimizing driver distractions.

Now that the public has had a chance to comment on NHTSA's recommendations, LaHood and his team have released their final guidelines, backed by substantial field tests -- and some results of those tests are pretty interesting.

In its whopping, 281-page document (PDF), NHTSA discusses the sorts of features and interfaces that should be restricted for drivers unless vehicles are parked. Among those features are:

All in all, that's about what you'd expect, given LaHood's well-publicized focus on reducing distractions for drivers. But there's one thing that doesn't seem to bother LaHood or NHTSA at all: hands-free communication.

Yesterday, we told you about a study from the Texas Transportation Institute at Texas A&M that explored the dangers of texting and driving. In that study, researchers tested subjects on their response times while (a) not texting at all, (b) typing text messages, and (c) dictating text messages using voice-to-text software. The study found that drivers who texted -- whether manually or by voice -- had equally slow response times.

That's in keeping with what the National Transportation Safety Board others have suggested -- namely, it's not the device that's the distraction, it's the act of communication. But NHTSA's tests on phone calls didn't find that to be true at all.

In a 273-page report (PDF) released in conjunction with its distracted-driving recommendations, NHTSA details a study of 204 drivers. Those drivers were monitored for 31 days as they used a range of communication devices: hand-held phones, hands-free gadgets, and communications products built into cars themselves.

When all was said and done, NHTSA concluded that "Talking on a cell phone, of any type, while driving was not associated with an increased safety-critical event (SCE) risk. SCEs comprised crashes, near-crashes, and crash-relevant conflicts". In other words, talking on the phone is not, in itself, a distraction.

However, NHTSA goes on to explain that what is distracting are manual activities, like looking at a cell phone to dial a number. And that's the problem with hand-held devices -- not the act of holding them to your ear, but rather the act of interfacing with them to make a call.

NHTSA's recommendations don't carry the weight of law, but they will serve as strong suggestions to automakers about the design of visual and manual interfaces. Future reports from NHTSA will cover voice and auditory interfaces built by automakers, as well as safety guidelines for aftermarket devices. We'll keep you posted as those go public.