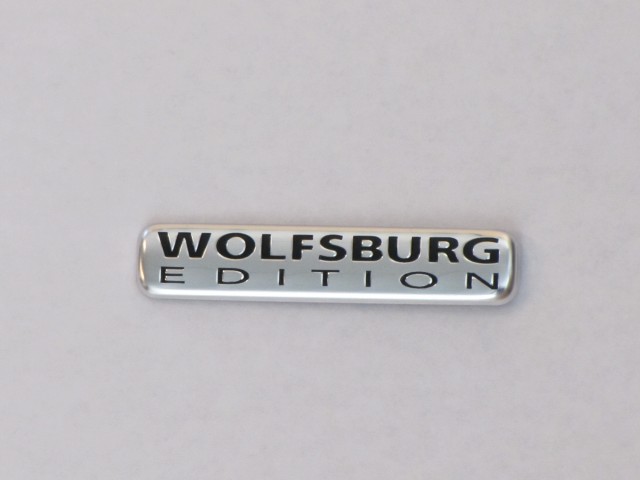 The Volkswagen Passat Wolfsburg Edition has come and gone throughout the years, but it's always been a value-oriented package that adds popular features to a lower-trim model. For 2013 VW is bringing the model back to showrooms to sit between the base S and the mid-level SE trims.