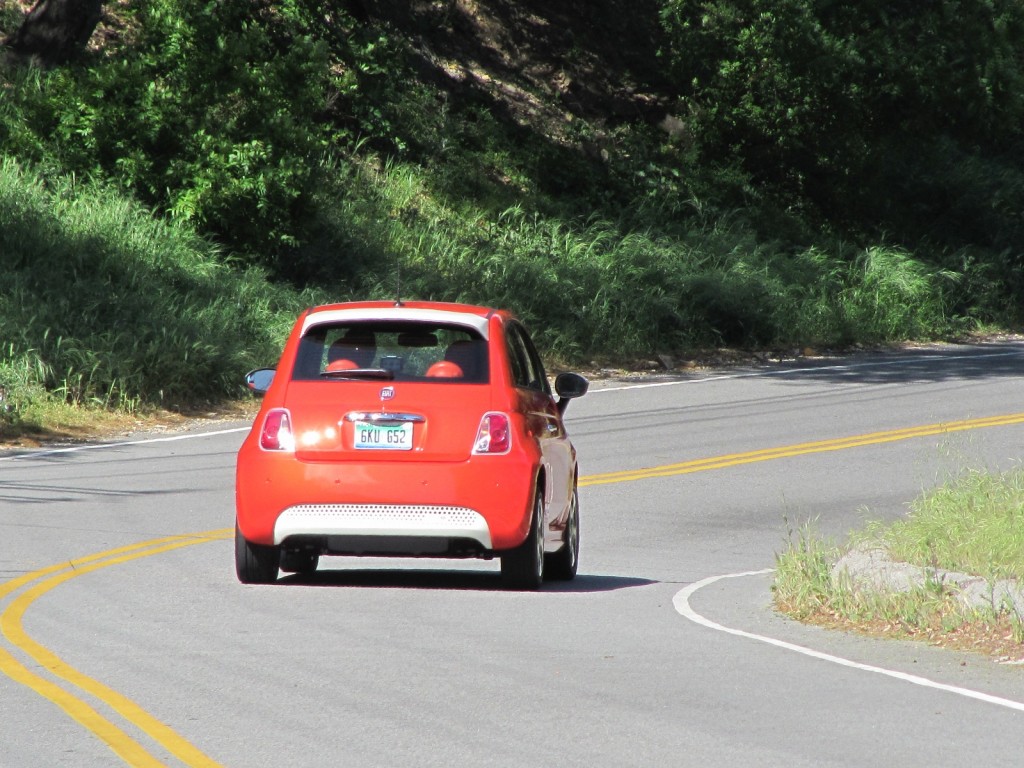 Today at The Car Connection, we spied the refreshed 2015 Audi A8 and drove the 2013 Fiat 500e electric car. Ford and GM partnered to develop new automatic transmissions, and six automakers are recalling vehicles due to an airbag issue. All this and more in today's car news, right here on The Car Connection.

Smart's going to offer battery leasing in the U.S. on the 2013 Smart Electric Drive.

Ford and GM are working together to develop new nine- and ten-speed automatic transmissions.

We drove the 2013 Fiat 500e electric car and found it to be better than Fiat intended it to be.

The Bugatti Veyron Super Sport has once again been named the World's Fastest Production Car.

We spied the refreshed 2015 Audi A8 testing in Europe.

An airbag recall is affecting 1.4 million vehicles in the U.S. from six different automakers.

Costco is offering employee pricing on new 2013 and 2014 Volvos.

This might be the world's most beautiful electric bicycle.

The 2013 Tesla Model S is now available in red.