Connect with our dealer and finance partners through our site and ask for details regarding their at-home car buying services.
OK
HomeNewsincentives 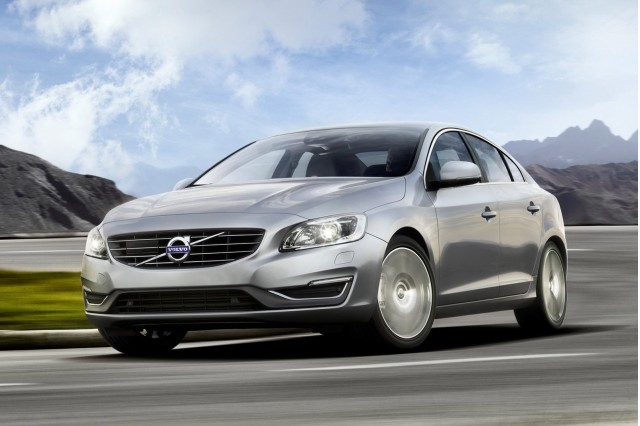 If you're in the market for a new ride and Volvo is your brand of choice, listen up: for a limited time, Costco is offering 2013 and 2014 Volvo vehicles at employee prices.

Unlike previous Costco/Volvo promos that focused exclusively on specific models like the XC90, this one includes the automaker's entire lineup. And it doesn't preclude other offers or incentives from Volvo, so you'll be able to maximize savings.

But wait, there's more: if you buy a 2013 model-year vehicle, you'll get an additional $750 off the price. And if you complete a short Costco Auto Program satisfaction survey, you'll also receive a $500 Costco Cash Card.

If this sounds like a pretty aggressive deal, that's likely no coincidence. Volvo is struggling to keep sales numbers in positive territory, and the U.S. is one of the automaker's few bright spots. According to the Wall Street Journal, the company's global sales were off 10% in March and 7.6% for the first quarter.

This promotion won't be enough to offset those grim figures, but given the sharp decline Volvo has seen in European demand -- off 13%, year over year -- every little bit helps.