If you or someone you know is in the market for a new or used vehicle this weekend, you're in luck. The Car Connection is here to help with loads of free information, and even an iPhone app.

The Car Connection is literally your one-stop-shop for all your car shopping needs. We have thousands of vehicle reviews that you can read as you research your next purchase. Once you've decided what you are in the market for, you can sift through millions of used car listings. To help narrow things down a bit we have easy-to-use tools to help find the vehicle of your dreams. You can sort by transmission type, color, mileage, year, make, model, and price.

This week we were feeling frisky, and frankly we have a hankering for a good dinner special. So with that in mind, we set out to find some of the of the hottest wheels for an epic trip to what we refer to as OCB (Old Country Buffet). 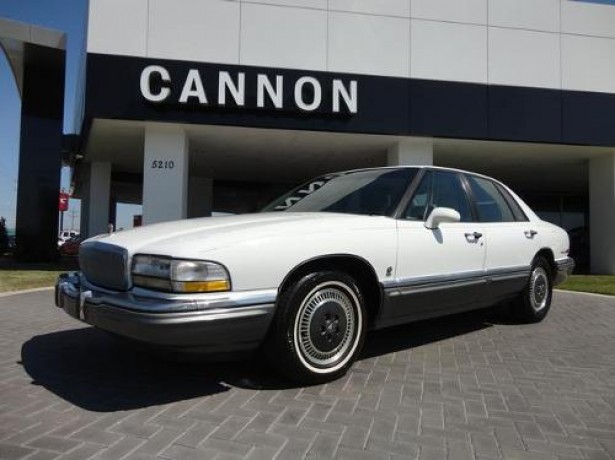 If you want to ride to OCB in style with leather, automatic climate control, and six cylinders of fury, this 1993 Buick Park Avenue Ultra is the ticket. It's luxurious and features a ride that's similar to a magic carpet. The ad states that you should be prepared to be transformed when you get behind the wheel and feel the power surge right into your very soul as you mash the gas an zoom off over the horizon. We don't know about that, but for less than $4,000 it's hard to decide why not to buy this Buick. [See more used Buick Park Avenues] 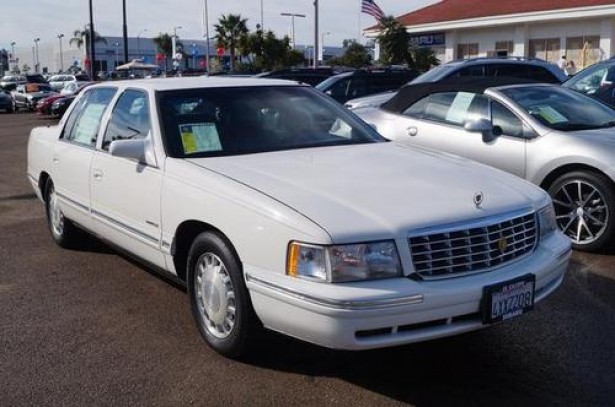 Maybe you are looking to arrive at OCB in the standard of the world. If that's the case, this 1997 Cadillac Deville should fit the bill. Featuring shiny white paint and alloy wheels it looks the part. Inside there are acres of blue leather and what appears to be wood. For those who like technology, there's a digital dashboard and cassette player. The ad claims the car is a little slice of heaven, and we aren't sure that we're going to disagree--for the purposes of a ride to OCB. [See more used Cadillac Devilles] 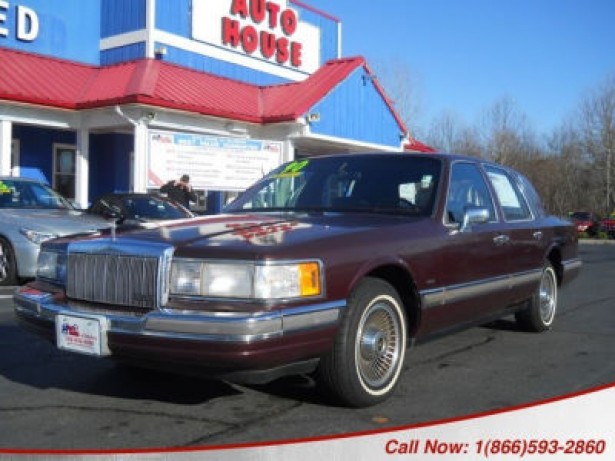 If you are looking for with a bit more chrome then this 1990 Lincoln Town Car may be just the thing. With eight cylinders under the hood and a massive trunk, there's no denying this to be a terrific cruiser. We dig the burgundy paint and red interior, and that digital dashboard is just the right amount of retro. The ad says this could potentially be the vehicle of your dreams, which we aren't so sure about. But with only 39,000 miles showing on the odometer, there's enough life left in this big Lincoln to take you to every OCB in the United States, if something like that happens to be on your bucket list. [See more used Lincoln Town Cars] 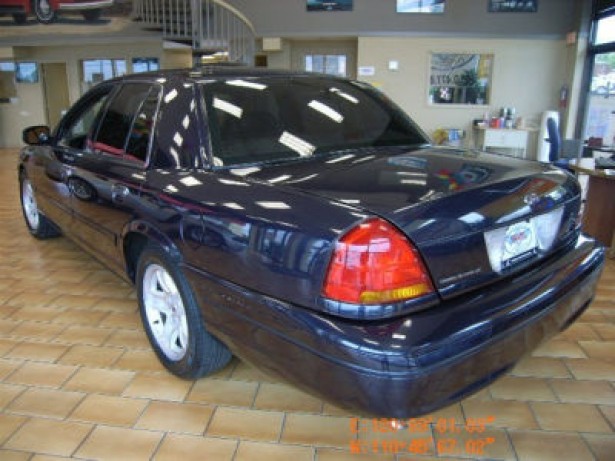 Maybe the Lincoln is a bit too flashy for your tastes. If that's the case, this 2002 Ford Crown Victoria might be more to your liking. Crown Victorias are known to be reliable, and when they do break they are typically cheap to repair. The 4.6-liter V-8 engine is fuel efficient for what it is, and the interior is spacious. The bottom line with this Crown Victoria is that it will get you to OCB. [See more used Crown Victorias] 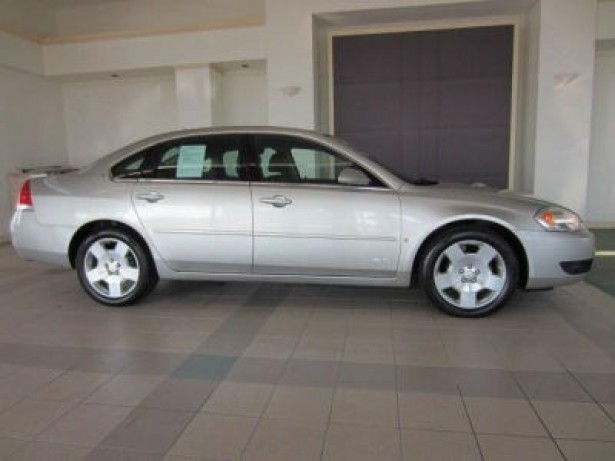 Are you cutting it too close and need to ensure you get to OCB fast before you miss the dinner special? Then we suggest this 2006 Chevrolet Impala SS. The SS means super sport, but really it's just an Impala with a V-8 engine sending power to the front wheels. It has a large interior, seats five of your closest friends, and costs less than $10,000. [See more used Chevrolet Imapals] 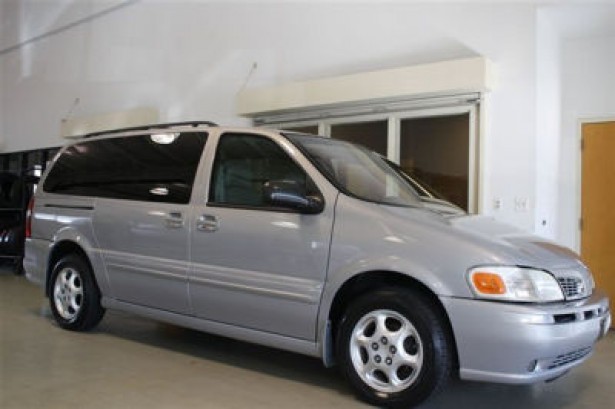 Maybe you aren't concerned with how fast you get to OCB, but more worried about making sure all five of your friends come with you. May we suggest this 2001 Oldsmobile Silhouette Premiere for all your OCB field-trip needs. It has seats, three rows of seats, and a 3.4-liter V-6 engine. It has less than 52,000 miles and costs less than $9,000. The best part is it's a one-owner vehicle with a clean Carfax report. [See more used Oldsmobile Silhouettes]