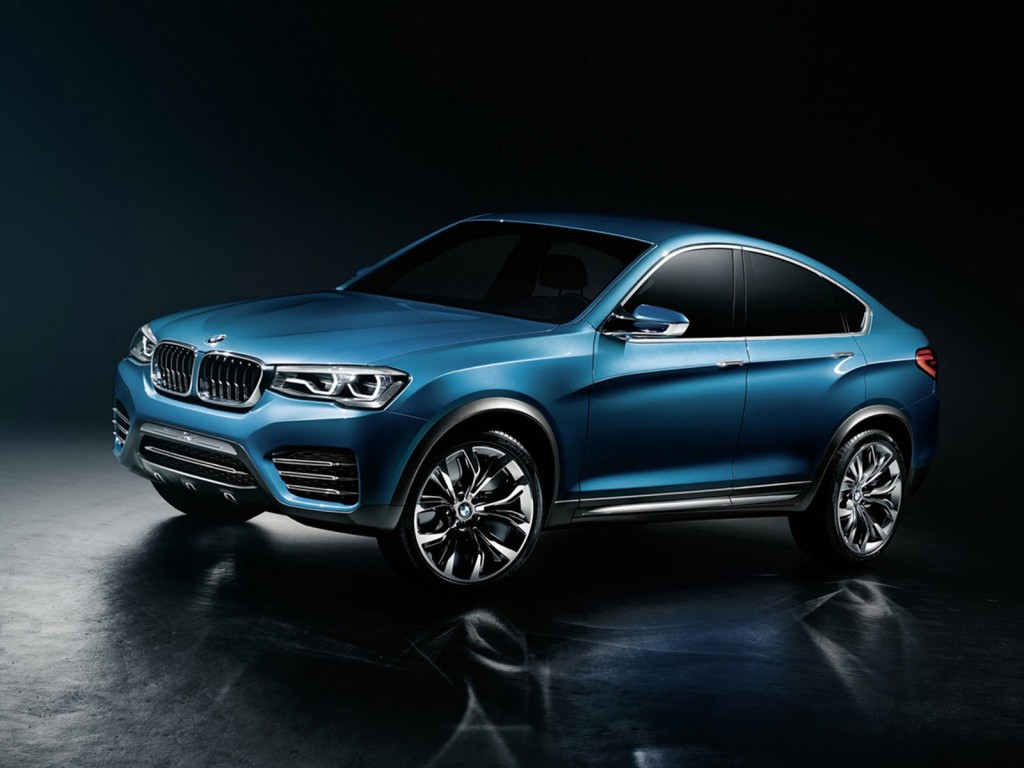 Today at The Car Connection we reviewed the 2013 Toyota Camry and spotted the 2016 BMW 7-Series. Photos of the BMW X4 Crossover Concept leaked onto the Internet and Detroit Electric revealed the new SP:01 electric sports car. All this and more in today's car news, right here on The Car Connection.

Ford recalled the 2013 Explorer, 2012 Taurus and Lincoln MKS due to a possible fuel tank issue.

Photos of the BMW X4 Crossover Concept leaked onto the Internet.

Hyundai and Kia recalled nearly 1.7 million vehicles due to an electrical problem.

Buick recalled the 2013 Encore due to the possibility of the steering wheel falling off.

We reviewed the 2013 Toyota Camry and found it to be a sensible value.

Here's how you can conquer electric-car range anxiety.