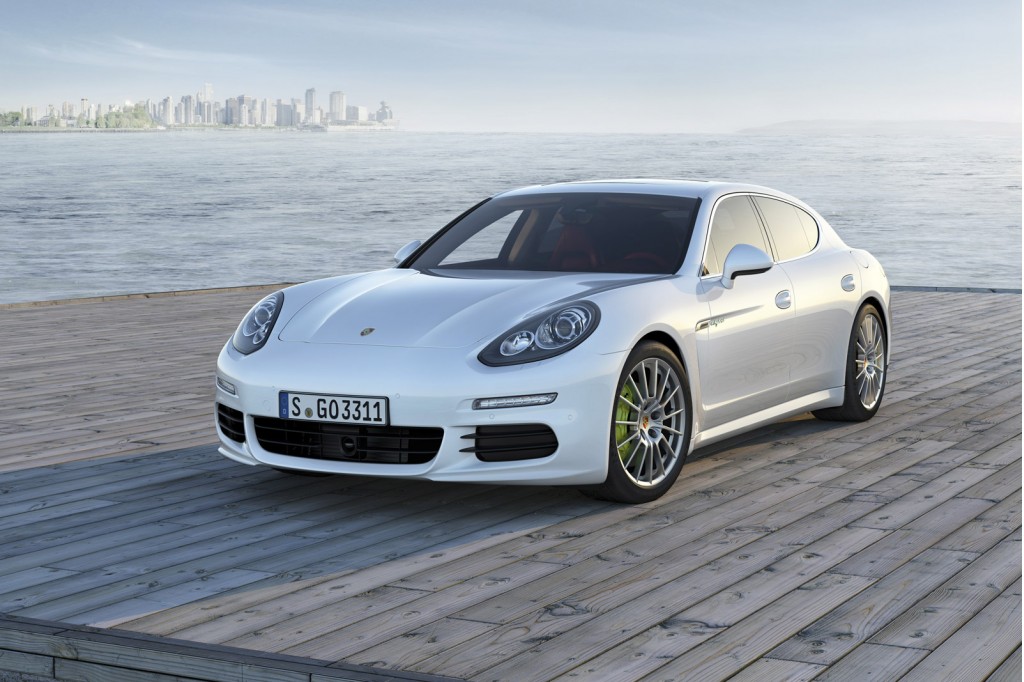 Today at The Car Connection, we relaunched our iPhone application and Tesla announced a way to finance the Model S electric car. Porsche revealed the refreshed 2014 Panamera luxury sports sedan and Greyhound is going green with new diesel technology. All this and more in today's car news, right here on The Car Connection.

We took a look at the new 2014 Toyota Highlander.

We also wrapped up our coverage of the 2013 New York Auto Show.

We launched the all-new The Car Connection iPhone application.

Porsche revealed the new 2014 Panamera with a plug-in hybrid model.

Subaru previewed the next-generation WRX with a concept car.