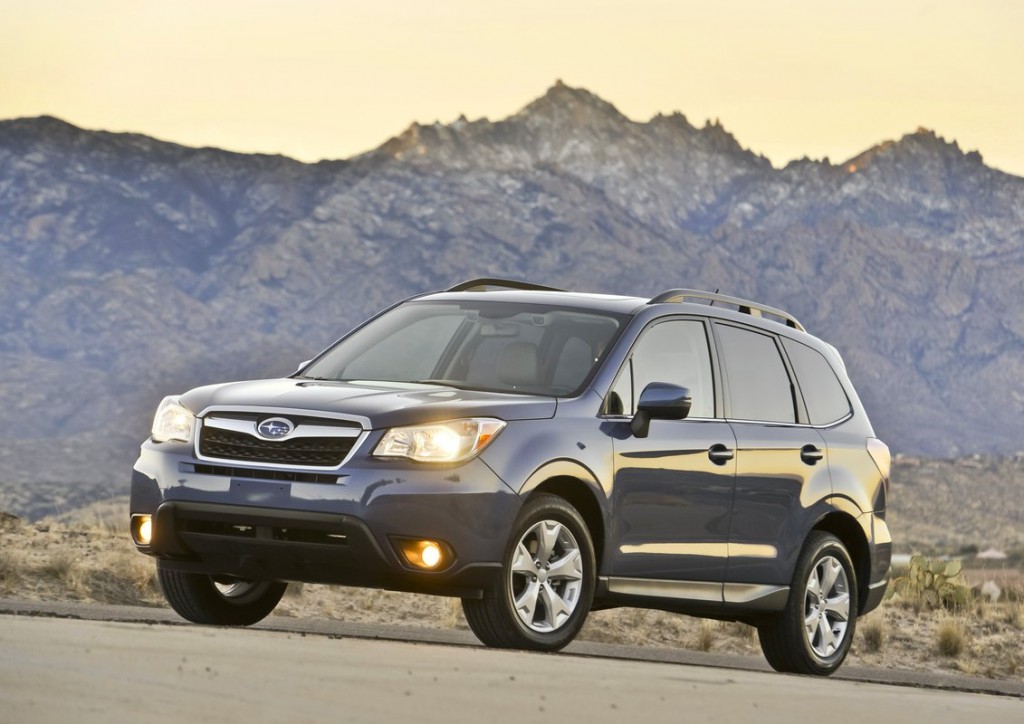 Spring is finally here, and the jobs picture is brightening--but the biggest factor in rising car sales could be easy money.

March 2013 car sales are being reported today, and for the most part, all the brands sold in the U.S. are posting moderate gains over the same period a year ago. Subaru and BMW are up strongly at 13 percent each, while the domestics are showing single-digit gains. Only the South Korean brands so far are down, with Kia posting the least encouraging numbers of the news cycle.

In all, the seasonally adjusted annual rate (SAAR) in March is expected to reach 15.3 million units, according to a joint survey from J.D. Power and Associates and LMC Automotive. That would be flat against February's numbers, despite the average retail price of a new car going up 3 percent, to $28,504.

The retail sales SAAR of 12.1 million units should remain unchanged as well.

What's at the root of continued healthy sales? J.D. Power and Associates senior vice president of global automotive operations John Humphrey says that the steady upward pressure of price has pushed buyers into longer-term loans, but says shoppers also are leasing more, as well as capitalizing on low interest rates.

"While longer loan terms have traditionally been a cause for concern to the industry due to the risk of purchase cycle extension, it is not necessarily as daunting as it may seem." said Humphrey. "The longer loans are being offset by more leasing and the low interest environment, which means that consumers are able to put more of their monthly payment towards their loan principal rather than interest fees."

The financial climate's led Power partners LMC Automotive to hold its forecast for total 2013 light vehicle sales in the U.S. to 15.3 million units, with the retail sales forecast holding at 12.5 million units.


"We expect the economic environment to improve throughout 2013, as the likelihood of a dark cloud slowing the recovery pace diminishes," said Jeff Schuster, senior vice president of forecasting at LMC Automotive. "Consumers do not appear phased by headwinds from Washington."

The automakers themselves are upbeat about prospects for the remainder of the year. GM predicts a SAAR of between 15 and 15.5 million units for the year; Chrysler estimates the March SAAR at 15.6 million vehicles, including retail and fleet.

Numbers are still coming in from a handful of makes, but so far, these sales figures have been reported by the automakers:

Chrysler: Chrysler says its sales of 171,606 units represented a 5-percent increase from the year-ago period. Ram Truck brand sales were up 24 percent, to 34,540 units, while Dodge brand sales were up 15 percent to 59,885 units, and Fiat was up 3 percent to 3,807 units. Jeep fell 13 percent to 39,469 sales, and Chrysler brand was off 2 percent, at 33,905 units sold. Sales of the Chrysler 300, Jeep Grand Cherokee, and Dodge Grand Caravan all were off in the double digits, counterbalanced by Ram 1500 and Dodge Durango sales.

Nissan / Infiniti: Nissan says its two brands combined for sales of 137,726 vehicles, up 1 percent on the year, for the best month in the company's history. Nissan-brand vehicles claimed 126,623 of the sales, up 0.4 percent, while Infiniti delivered 11,103 vehicles, up 9 percent. The Leaf electric car posted its best sales month yet, as did the Infiniti JX crossover, while the new Nissan Pathfinder logged an impressive 177-percent boost over the former version. 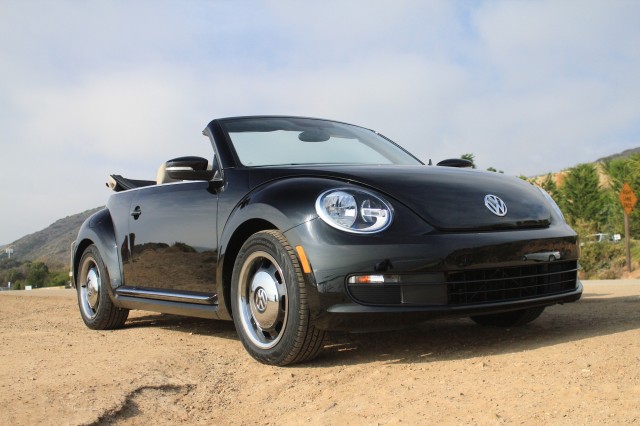 Kia: Kia sales fell sharply in March from 57,505 to 49,125 units. All model lines were down, Forte and Soul most sharply, while the discontinued Sedona minivan accounted for a fair share of the volume.

Volkswagen: VW sales in March rang in at 37,704 units, up 3.1 percent on the month, accumulating to VW's best year-to-date sales since 1973. While the Golf hatchbacks fell by double digits, and the Jetta and Passat sedans were down, the Beetle hatchback climbed more than 32 percent. On the deep end of the extinction pool, VW sold 39 Routan minivans in March.

Mercedes-Benz: MBUSA says it sold 24,646 Mercedes-Benz-brand vehicles in March (up 6.5 percent) and a total of 27,104 vehicles including Smart and Sprinter, for an overall sales increase of 6.3 percent. On the year, the company has sold 75,214 vehicles, up 12.4 percent.

Jaguar / Land Rover: Jaguar Land Rover North America has posted its best March since 2006, with sales up 4 percent overall, Jaguar up 7 percent to 1,408 units, and Land Rover up 3 percent to 4,314 units. The Jaguar XF grew its sales by 30 percent, while the Range Rover Evoque watched sales rise by 47 percent. The combined tally: 5,722 vehicles in March.

Mitsubishi: Mitsubishi says its sales were off 26 percent on the month, to 5,286 units.