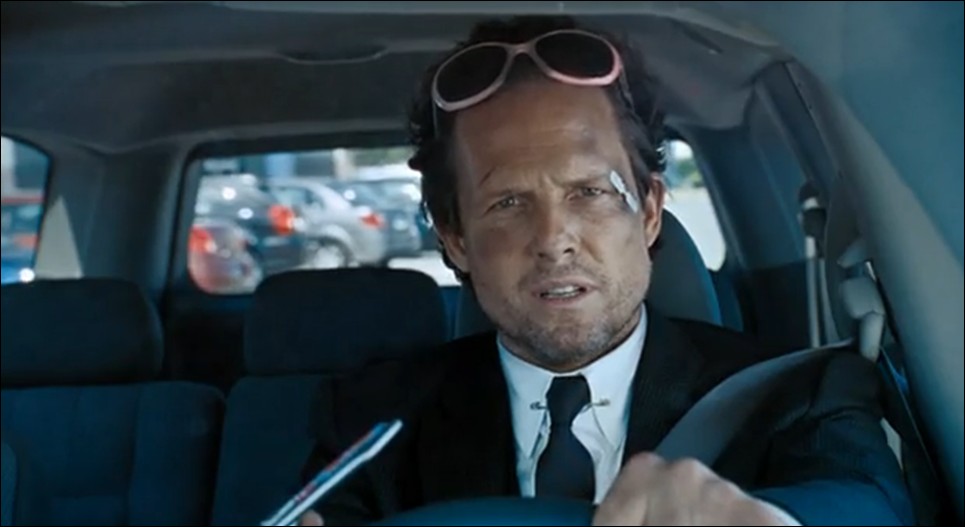 We are not fortunetellers or time-travelers from the distant future, but there are some things we know for sure:

Oh, and one thing more:

It's true that completely driverless vehicles like the "Google Car" are years down the road, but autonomous technologies like adaptive cruise control and collision avoidance are already widely available. The transition to autonomous vehicles will be gradual, but it's clearly coming.

The real question is: what will this do to the insurance industry? Forbes contributor Chunka Mui has some intriguing predictions.

A SHAKE-UP IN SLOW MOTION

Mui compares today's autonomous vehicles to digital camera technology in the 1980s. Back then, Kodak perceived the threat of digital cameras to be over a decade away, so it didn't bother to prepare. Now, Kodak is kaput, while competitors that planned ahead (e.g. Canon, Nikon) dominate the industry.

How is that possible? Insurers make the bulk of their profits on premiums and take most of their losses on payouts. Autonomous technologies -- many of which are designed to prevent accidents in congested traffic, where collisions are most likely -- will ultimately reduce the number of accidents and thus, the number of payouts.

To big-name insurers, that sounds great: maintaining premium income while cutting payouts spells more profit! But as risk drops and profits rise, the insurance business becomes increasingly attractive to competitors. The likelihood of a start-up sweeping in and undercutting the big guys is high, as is the likelihood of consumers jumping ship after years of paying big premiums.

Mui suggests that car companies might even get into the act:

Automakers could embrace the inevitable increase in their product liability and bundle insurance with their vehicles—rather than letting downstream players take those profits. [Industry insider Guy] Fraker hypothesized that automakers could grab a large chunk of the future insurance market by simply extending their warranty operations.

Bottom line? We don't know exactly what's in store for auto insurers. And we certainly don't know how questions of liability and autonomous vehicles will shake out. But we do know that change is coming quickly, and insurers ought to be on their toes.

P.S. Chunka Mui has also written a book on the autonomous car revolution. You can download Driverless Cars: Trillions Are Up For Grabs at Amazon.com.