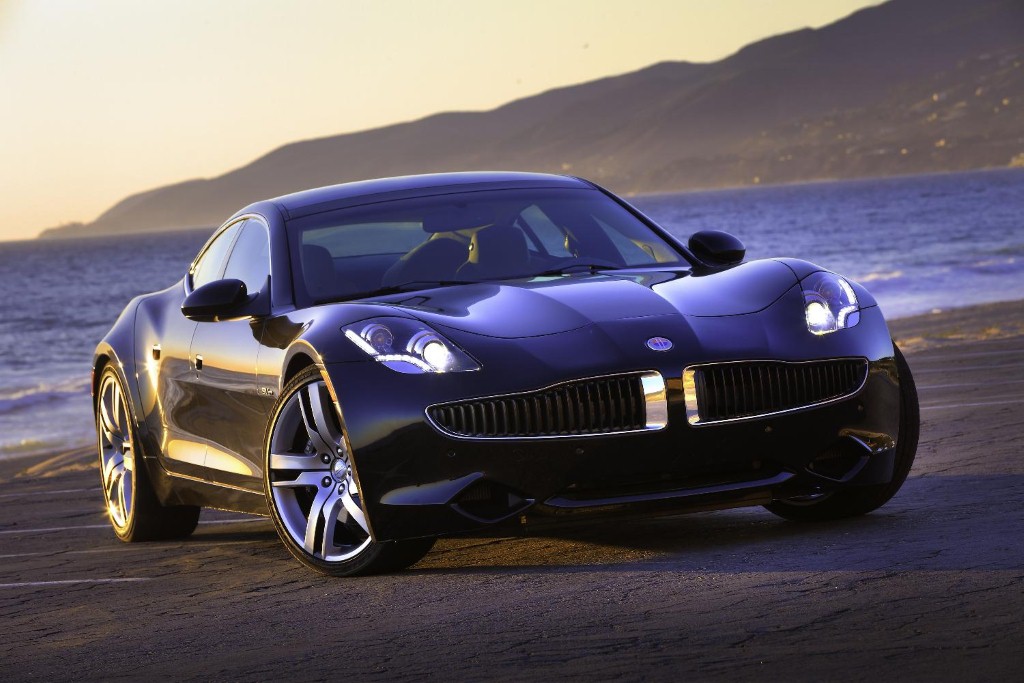 Today at The Car Connection, we saw the National Highway Traffic Safety Administration launch a new SaferCar app to better help you get a handle on your car's safety, and March car sales are the strongest since August, 2007 according to the analysts.

Fisker has decided to idle its workforce, and  the New York Auto Show is winding down its press days, but there's still more to come from our team's coverage, including videos about cars like the Subaru XV Crosstrek Hybrid, Camaro Z/28, and more.

All of this and more can be found in today's car news, right here at The Car Connection.

March was the strongest month for car sales since 2007, say the analysts.

The 2014 Mitsubishi Mirage made its U.S. debut.

KTM is building an electric scooter called the E-Speed.

All you need to know about the Toyota Prius C hybrid is in this guide.

Mark Martin will step in for an injured Denny Hamlin in NASCAR racing.

The 2013 Subaru WRX Concept previews the next generation of the fast and the fun.