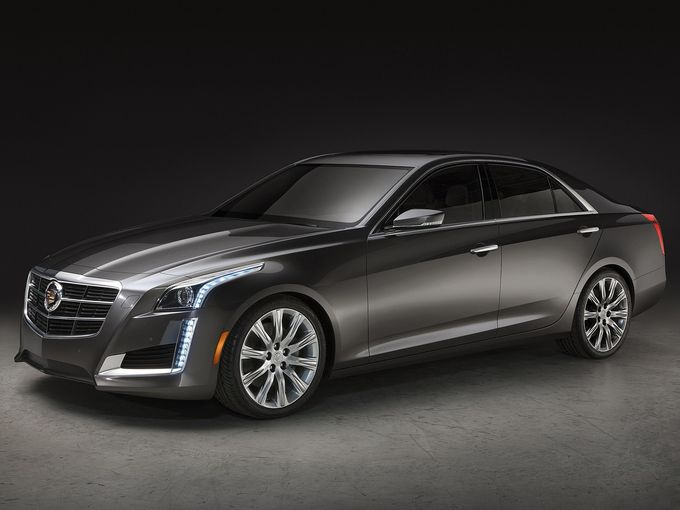 Today at The Car Connection, we took a look at some of the cars debuting at the 2013 New York Auto Show and found out that the upcoming Google Glass connectivity device may be banned for drivers in West Virginia. Even more photos of the 2014 Cadillac CTS leaked onto the Internet and Tesla promised to open more of its free ‘Supercharger’ battery charge points. All this and more in today's car news, right here on The Car Connection.

Here is a preview of many of the cars set to debut tomorrow at the 2013 New York Auto Show.

The new Google Glass connectivity device is coming, but they may not be allowed for drivers in the state of West Virginia.

The 2014 Cadillac CTS has been fully revealed in these leaked shots.

Acura issued a recall on its TSX for an engine stalling problem.

McLaren revealed details about its next supercar, the code-named P13.

Here's the best way to control your Tesla Model S on ice.

A prototype for a new 2015 Mercedes-Benz S Class Coupe was captured on video.

Here is what a former Aptera exec has been up to since the demise of the electric car startup.