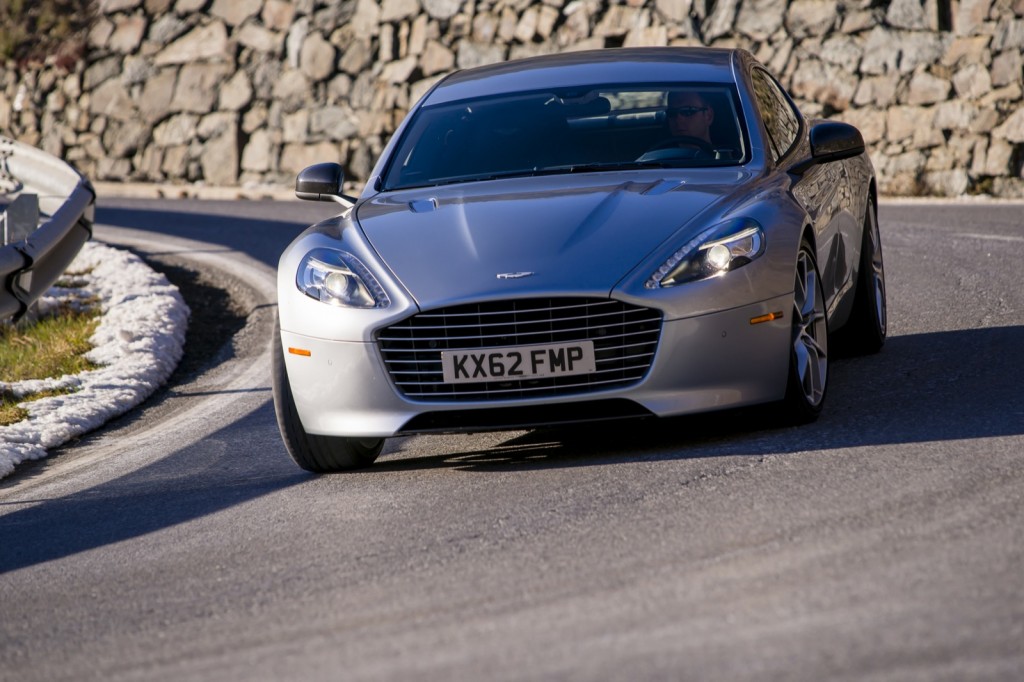 Our team discussed some of the vehicles that will be unveiled at the 2013 New York Auto Show this week.

Ford apologized for a crude advertisement.

Google Glass might already be banned in West Virginia.

Photos of the new 2014 Cadillac CTS leaked onto the Internet.

Here's how to make a semi truck much more efficient.

We drove the new 2014 Lexus IS and found it does a great job delivering on comfort, fun, and style.

Will drinking coffee help reduce your chances of getting into a car accident?

We determined the 2014 Mitsubishi Outlander is a bargain if you only look at the features and don't get hung up on the brand.